Two arrests in one week sends number of Aussies detained in Bali this year to 67.

In the wake of the recent arrests of two Australians, as well as ongoing bad behaviour more broadly, a travel insurance expert has urged Bali-bound Aussies to clean up their act or face the consequences, which can be harsh. 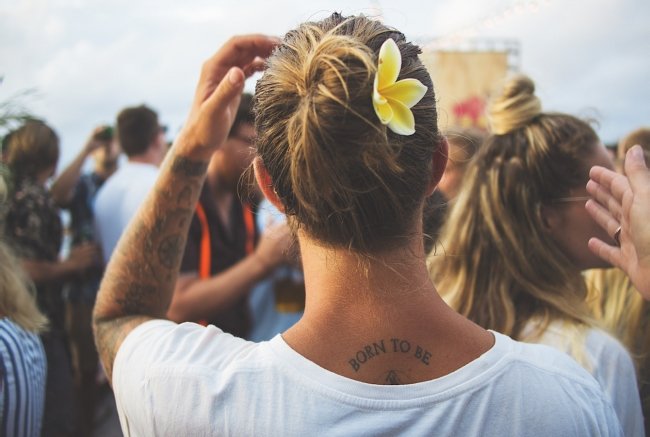 Comparetravelinsurance.com.au director Natalie Ball said the ill conduct was continuing despite the warnings of deportation and detainment.

“It only takes a few ugly incidents to reflect poorly on all Aussie travellers,” she said.

“Tourists need to know that their actions can have huge repercussions. Whether you are a long-term resident or just on a holiday to Bali, remember that you are a guest and should treat your surroundings accordingly.”

With schoolies underway and the holiday season coming up, Ms Ball added that it was especially important for young Aussies to “know their limits and consider the bigger picture before behaving recklessly”.

“Travellers need to be aware that reckless behaviour, in combination with excessive alcohol consumption will almost certainly void any related claim,” she said.

“Additionally, there are strict limits on what the Australian government can do to help you if you breach the law.”

According to a 2019 DFAT report, Australians are more likely to be detained in Indonesia than almost anywhere else in the world. Sixty-seven Aussies have been arrested this year alone.

Last weekend, Queensland teenager Zac William Whiting was locked up for the alleged assault of a Balinese security guard at a Kuta Burger King, while this week, Perth man Aussie Fraser Lamplough was taken into custody for climbing onto roofs in a “rampage” near tourist hotspot Seminyak, 9News reported, citing an official police statement.

A 2018 Smartraveller survey revealed that one in ten (11%) Australian holidaymakers who visit Southeast Asia travel uninsured, while a Comparethemarket study showed one in four (25%) Bali-bound schoolies don’t intend on buying travel insurance.