Travel agents are living through the biggest challenge they’ve ever had to face in the coronavirus pandemic. But every cloud, even one as dark as COVID-19, has a silver lining.

The results of a new survey conducted by travel technology company, Sabre, have revealed that more travellers expect to book their next trips through a travel professional.

The survey, which looked at traveller sentiments in the Asia-Pacific (APAC) region, found that those who had previously booked their travel independently say they are now more likely to book with travel agents in the future. 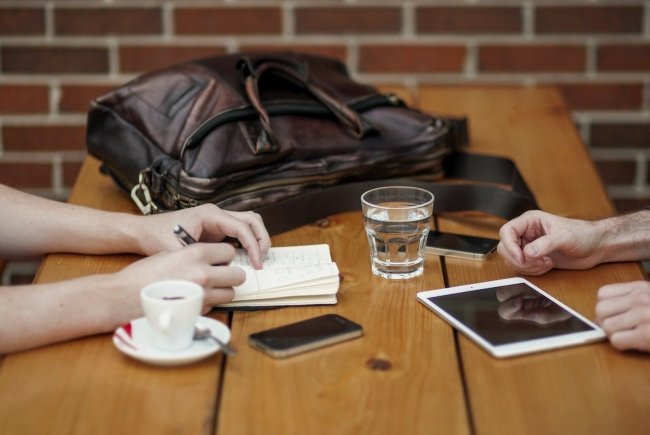 Among those polled, the majority (68%) said they foresaw booking through agencies to save the hassle of researching travel options.

South Asians would be the highest users of professional travel services, with virtually all of those surveyed (96%) indicating they would book their travel through agents.

Elsewhere in the study, nearly half (45%) of respondents said they expected to travel within the next six months (if restrictions are eased).

Of those, one in nine (11%) said they would travel immediately after travel restrictions were lifted while one in five (20%) said they planned to travel within one to three months.

Millennials (aged 20 to 39) are the most likely to travel first, with half (49%) of those polled saying they would travel within six months.

Of those who said they would travel within six months, nearly half (41%) said they would opt for short haul travel (less than eight hours), while a third (33%) would choose a domestic holiday, which is good news for Aussie tourism businesses.

“As travel restrictions start to lift and pockets of the industry begin to recover, we are seeing traveller behavior adapt to the new normal,” Sabre APAC Vice President of Agency Sales Travel Solutions Todd Arthur said.

“Our findings show that, while consumer confidence in the safety of travelling is mixed, there is also a clear pent-up demand for travel among many people across APAC, as well as strong opportunities to be seized by all sectors of the travel ecosystem as we move forward.”

Meanwhile, the Sabre study revealed that travellers are more likely to be swayed by relaxed safety measures than price when looking at future travel.

According to the survey, just one in ten (10%) travellers would consider competitive deals a priority, compared to four times that number (41%) who would prioritise pared back protocols like mandatory quarantine periods and contact-tracing.

Despite this, many (28%) still want measures like temperature screening at busy tourist attractions to be maintained.

Conducted throughout June 2020, the survey was distributed to travellers across APAC via Sabre APAC and Sabre Australia and New Zealand’s social media channels.

How do you think agencies will fare when travel restrictions are lifted?