Most Aussies happy to pash in public: poll

And why is PDA more practiced on holiday?

A new study has revealed that the majority of Australians believe kissing with tongues in public places to be perfectly acceptable behaviour.

But opinions apparently change as we get older.

Conducted by Travel Insurance Direct (TID), this study found that almost half of 18 to 24-year-olds “admitted to either liking or loving PDA” compared to just one in five (22%) over 55-year-olds.

On why people don’t like PDA, more 18 to 24-year-old respondents said it made them feel ‘lonely’ and ‘jealous’ than any other age group.

While views on PDA, unsurprisingly, become more conservative with age, over 55s care least about what people think of them when they actually do engage in public affection, the study revealed. 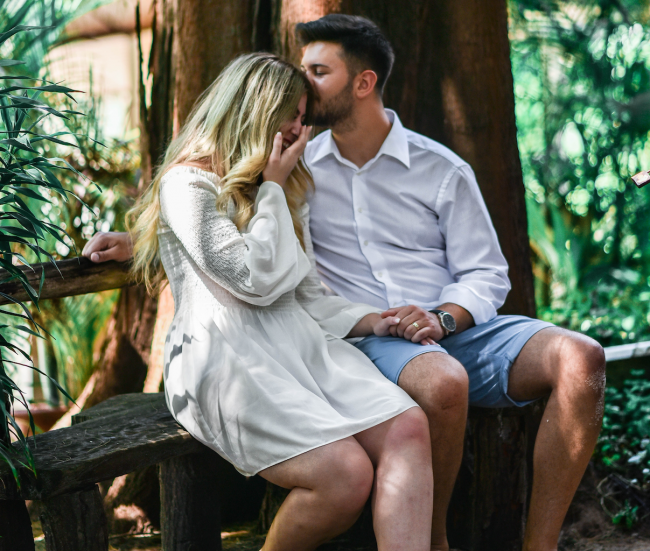 In terms of gender, males are more liberal, with men nearly twice as likely to think that kissing with tongues in public is acceptable.

Despite this, the survey found that women are more likely to engage in PDA on holidays than at home.

“On vacation, we try to push away the preoccupation of our daily lives – the thoughts and concerns about family, children, elderly parents and work demands,” clinical psychologist and relationship author Dr Carl Hindy said.

“Vacation can feel like escape and a return to what’s most important.”

“Sometimes people feel this ‘separateness from their daily lives’ to a greater extreme [on holiday] and also that ‘what we do here stays here,’ so to speak.”

What are your views on PDA?