Most Aussies will travel interstate in 2020: survey

Despite border restrictions and lingering concerns over coronavirus, the vast majority of Australians are planning a domestic holiday this year, a new survey has revealed. 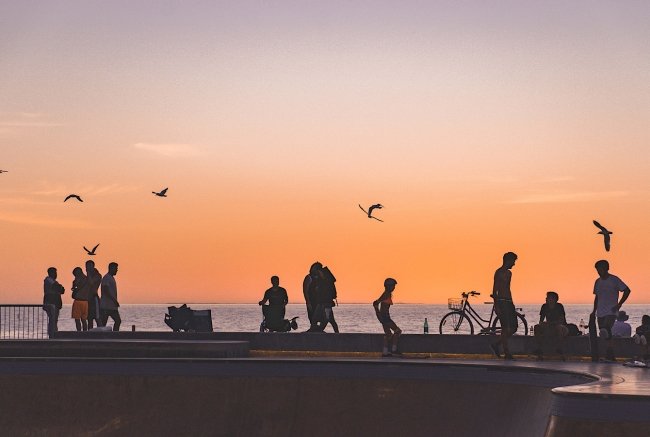 In the study, which was conducted by travel site Agoda.com, four in five (80%) respondents said they were planning such trips, with cities edging small coastal towns like Byron Bay and Margaret River, islands such as Hamilton Island and Rottnest Island, and tropic spots like Cairns, as the most sought after destinations.

Outback and inland regional centres such as Alice Springs and Dubbo are only figuring in one in eight (12%) and one in 12 (8%) holiday plans respectively.

According to the ‘GoLocal’ survey, NSW and ACT residents are prioritising island getaways, Victorians and South Australians coastal towns, and Queenslanders and Western Australians city breaks, with NSW (80%), Queensland (75%) and Victoria (72%) the most visited states.

Among age groups, Gen Z (34%) are looking for city breaks more than any other demographic, while outback destinations attract baby boomers the most. Families are most likely to want to visit an Aussie island.

When it comes to past holidays, just one in 11 (9%) Australians admitted to having travelled extensively across the country.

Eight in 10 respondents said they had not yet visited Northern Territory, two-thirds haven’t explored Western Australia or Tasmania, while more than half have yet to visit the ACT (58%) and South Australia (54%).

“Australians are renowned international travelers, and are making the most of the situation to take the opportunity to go local and discover much more of the stunning scenery in their own country,” Agoda Partner Services Vice President, Errol Cooke said.

“The beauty of Australia is just how diverse it is, it really has something for everyone. Whether it is hanging out a beach house with friends or family, or exploring an Aussie city for a weekend getaway.”

Over a thousand Australians nationwide took part in the independent survey, which forms part of Agoda’s GoLocal and #seemoreaustralia campaign.