Nearly half of those polled saw tourists being pickpocketed on holiday

Over a third (36%) of Australian travellers worry about scams when jetting off overseas, a new study has found, with reported crimes against Aussies ranging from pickpocketing to fake charities. 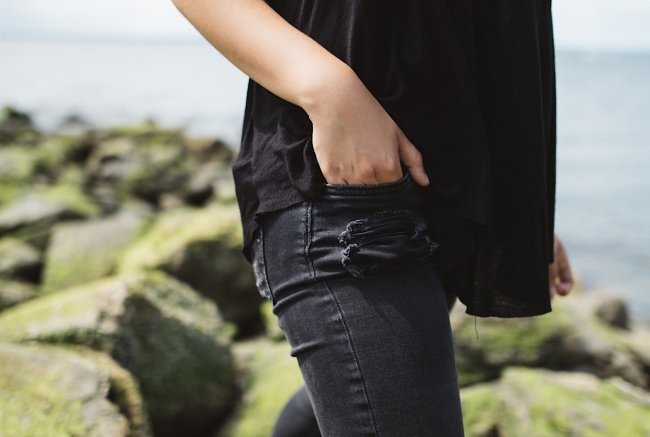 At the top of the list were counterfeit goods, with nearly six in ten (57%) respondents saying they had seen fake items hawked to holidaymakers.

Just behind this, was the overcharging of tourists by taxi drivers (seen or heard about by 56% of those surveyed), followed by fake charities (nearly 50%), and pickpocketing (witnessed by 45%).

In other scams, a quarter of respondents (22%) reported schemers putting something into someone’s hand before demanding money, and car hire companies overcharging for vehicle damage (14%).

The Department of Foreign Affairs and Trade received more than 2,500 reports of theft over the past three years, with the top countries for scams Spain, Italy, Mexico, Thailand and surprisingly, Japan.

Comparethemarket money expert Rod Attrill said that half of those aged 25-34 were discouraged from international travel because of crime.

“That’s why travel insurance is crucial when heading overseas as it can help cover some financial losses resulting from cons, theft and other mishaps. However, it’s important that travellers read their Product Disclosure Statement (PDS) to find out exactly what‘s included and excluded in their policy as well as any cover limits,” Mr Attrill said.

“Lastly, consumers should also stay vigilant when they touch down back home and get itchy feet. In the last three years, Aussies lost $206,151 collectively to travel prize scams, whereby fraudsters trick consumers into handing over their credit card details to claim a free or discounted holiday.”

To protect themselves against out-of-pocket expenses arising from overseas scams, Comparethemarket recommends travellers:

Have you been the victim of crime, or even just seen it whilst abroad?