An international crime index has ranked Caracas, Venezuela as the most dangerous city in the world followed by Port Moresby, Papua New Guinea. 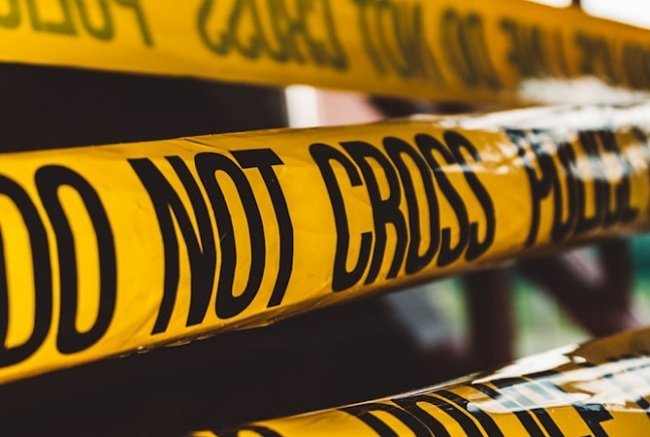 The index, compiled by the world’s largest database of user contributed data, is an estimation of overall level of crime in a given city or a country. Those cities with with crime levels lower than 20 are considered as having very low crime, between 20 and 40 is low, between 40 and 60 is moderate, between 60 and 80 is high and crime levels higher than 80 is very high.

Cities in Brazil and South Africa round out the top ten, with four US cities (Memphis, Baltimore, Detroit and Albuquerque) cracking the top twenty.

Way down at 74 and 79 just after Winnipeg in Canada, sits Darwin and Townsville. Darwin received a 56.61 crime level (moderate) and Townsville, a 56.27.

Canberra comes out as the safest city, followed by Adelaide, Brisbane and Hobart.

Labor MP Coralee O’Rourke said it was “completely offensive to residents” of Townsville to have the Queensland city compared to some of the most dangerous places in the world. But told 9 News that “nothing is off the table” when it comes to solving issues like youth crime.

“We know that crime is an issue and everyone in Townsville deserves the right to feel safe,” O’Rourke said.