Female? Solo traveller? You needn’t worry if you plan on going to these places...

What better way to mark International Women’s Day – and travel – than to take a look at the most female-friendly destinations in 2020. 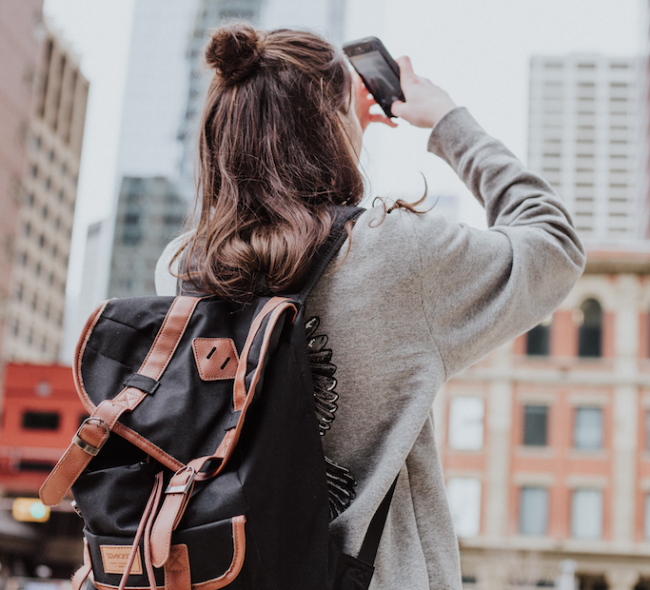 According to its analysis, the best spot among the places studied was Prague (Czech Republic), which has the highest overall score for female safety.

“Prague ranks highly due to 87% of the hostels having female only dorms and a high number of people searching for ‘female solo travel Prague/Czech Republic’, meaning that it is likely you will see plenty of other female solo travellers too,” the study says.

Despite this, the general community safety perception in Prague is average on the list, at 65.2%.

The next best place for single female tourists is Shanghai (China), with nine in ten (89%) hostels in the city providing an option for female-only dorms.

“They are also among the cities with the highest community safety perception for women, with 82.3% stating they feel safe walking alone at night,” the study explains.

At the other end of the scale, Moscow (Russia) was deemed least female friendly on this list, with just one in four (24%) hostels including female-only dorms, and search volumes for female solo travellers very low.

According to Taxi2Airport, there have been 500,000 Instagram posts and over 16,000 searches relating to female solo travel this year, which makes this market big business for those destinations that can get it right.

The Most Female-Friendly Travel Destinations of 2020