2020 has not been the best year for travel. But there’s arguably never been a better time to travel through imagery, with photographs from wide-angle landscapes to close-up food pics all able to inspire would-be travellers from the comfort of their homes. 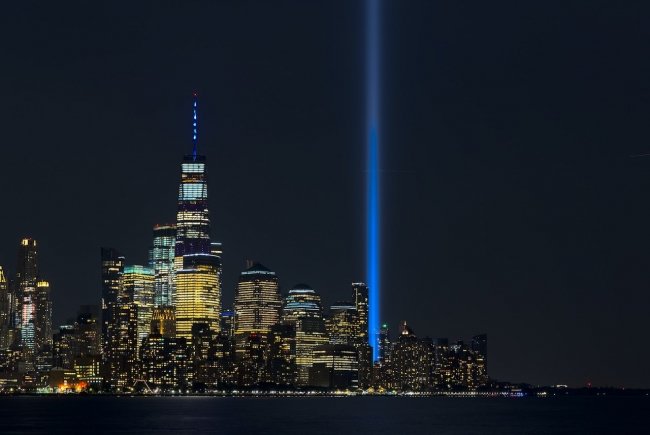 With this in mind, photograph specialist Inkifi has compiled several lists of the most photographed places on the planet, using Instagram hashtag data.

Among its indexes, the world’s most captured city skylines were revealed as New York City, Chicago and London, with Sydney ranking tenth.

The US, specifically NYC, led the way again among the most photographed landmarks, with Central Park edging the Eiffel Tower and Santorini for top spot.

Though Sydney Opera House only ranked 39th among the world’s top landmarks, it was named the world’s most photographed theatre, earning more post hashtags than NYC's Lincoln Center for the Performing Arts and London's Royal Albert Hall combined. 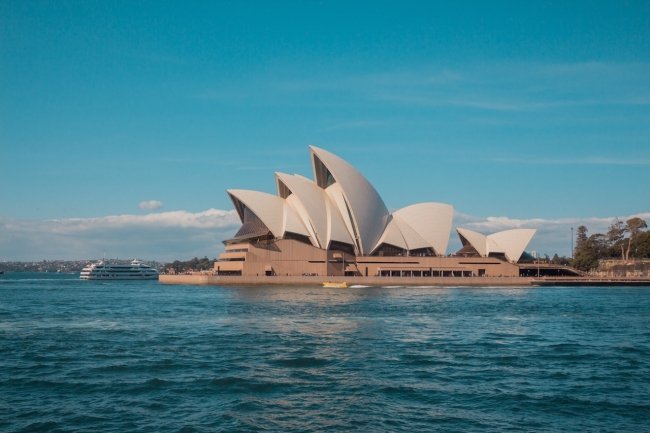 Elsewhere, National Parks were also ranked, with the Grand Canyon beating Yosemite and the UK’s Lake District for the top spot. The Great Barrier Reef finished in 11th spot among NPs, with Uluru-Kata Tjuta and Kakadu placing 24th and 48th respectively.

"There is no doubt that people are missing the thrill of travel and seeing beauty spots; however, it doesn't have to be all doom and gloom," Inkifi founder Paul Mosley said.

"2020 is the year of armchair travel; and we are lucky to be able to immerse in amazing photography, videography and other art forms to get as close to the real thing as possible."

"From living room deck chairs and TV screen beach shores to travel photo collages of memories on your bedroom wall and even recreating the airport check-in, we have seen the way that households have been getting creative with their literal ‘staycations’, and it's really great!" 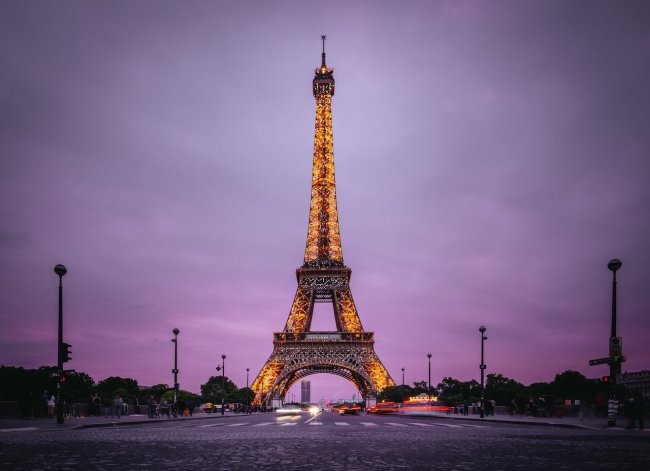 View The 2020 Instagram Travel Guide in full at http://inkifi.com/travel-guide/