Most travellers willing to be tested, tracked: poll

What would you do for a quicker return to travel?

A recently released survey has revealed the steps holidaymakers would be willing to take to help reboot travel in the wake of COVID-19 – and some are measures many would have once found objectionable.

In the survey, which was conducted by travel risk and crisis response provider, Global Rescue, the vast majority (91%) of those polled said they would be willing to subject themselves to screening and testing, while almost all (93%) would be open to sharing their recent travel history. 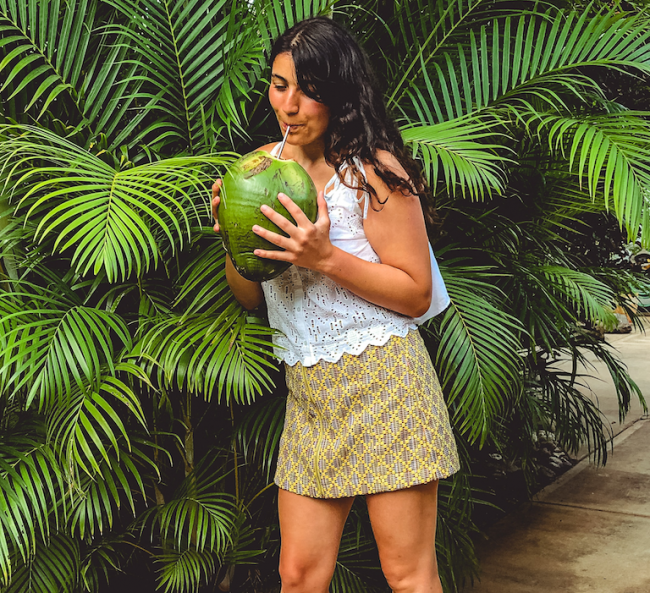 Three in four (73%) respondents said they would be willing to disclose medical conditions relating to compromised immunity, while three in five (58%) would even be happy to have their physical condition tracked and traced with data temporarily retained.

When it comes to expectations around a timeline for a return to travel, most travellers (77%) said they expected to make a trip by late October, while nearly half (41%) predict to make a journey by July or even earlier.

Less than one in ten (9%) believe their earliest post-pandemic trip will be during November and December, while even less (7%) expect to make their first trip in 2021.

Twice as many of those polled anticipate a domestic holiday before a vacation abroad, while fewer than 10% expect their first trips to be for business only.

“Many travellers are planning to hit the road again this [northern] summer and they are willing to share personal medical history and travel plans to help keep themselves and those around them safe,” Global Rescue CEO Dan Richards said.

Looking back, nearly half (42%) of the respondents said they were forced to cancel travel plans on account of coronavirus.

Three in five (60%) travellers who cancelled or postponed travel expect to book another trip as soon as they feel safe, with only 1.5% of those planning to reinvest their money on things unrelated to travel.

The survey took into account the opinions of 1,300 Global Rescue members from around the world in late April 2020.