Most young travellers borrow from parents, and many don’t repay them

With low repayment rates and almost guaranteed loans that can be applied for with a single phone or video call, it’s little wonder so many young Australian are borrowing from their mums and dads to help fund their travels abroad.

In a newly released study commissioned by comparison service comparethemarket.com.au, three in five (58%) Aussies admitted to calling upon their families for financial aid as a young adult overseas. 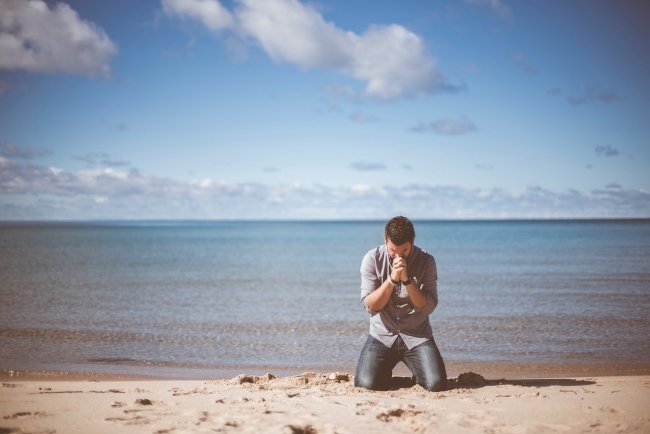 The study polled over 500 Australians who travelled abroad between the ages of 18 and 35 on a vacation, student exchange or working holiday, asking them how much money they were sent by their family and if they ever paid them back.

Suggesting many young travellers don’t budget properly before jetting off overseas, a quarter (22%) of respondents in the survey said their parents, guardians or relatives sent them money less than a fortnight into their trip, while two in five (38%) needed financial assistance two to four weeks in.

When asked why they required money, nearly half (46%) said they faced unexpected expenses, while a similar number (44%) admitted to simply running out of money.

Interestingly, nearly half (45%) of the young travellers who borrowed money from their parents confessed to not paying them back in full, while one in six (16%) have never repaid their mums and dads.

To help parents and their kids save money, Comparethemarket recommends young Aussies take out travel insurance to avoid any nasty surprises, pay in the local currency when using EFTPOS, compare money transfer providers before sending cash abroad, research mobile phone options before departure and be aware of taxi scams whilst away.