Mr Africa, pioneer of Aussie travel to Africa, passes away

The man who introduced Australians to the magic of Africa’s wildlife and scenic beauties, Charles Bench, known as Mr Africa, has passed away in Sydney aged 82.

Charles died on Monday evening after a lengthy illness.

Born in the heart of London's Belgravia, Charles was schooled in Cornwall, first at Truro College and then Redruth Grammar, where he captained the England Schoolboys Rugby team and later became Sales Manager for South African Airways in London. 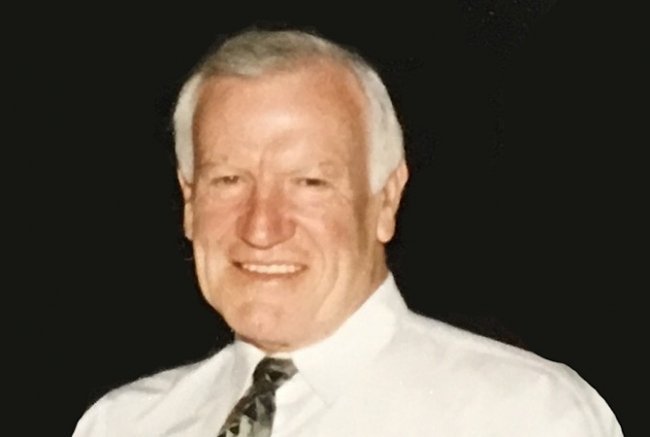 In 1969 he visited Australia to play tennis, but immediately sensed business opportunities for southern Africa tourism so set up an African holiday organisation which grew into leading Australian wholesaler Bench International. Whilst Africa was his primary focus, he also led tours through India and South America, set up a motorhome travel operation in the UK and Europe and organised tennis competitions for the travel industry, the prize being a ticket to the Wimbledon finals.

Bench International became the “Benchmark for Travel to Africa” winning a massive share of the Australian business to southern and east Africa until he retired in 2008 after selling his business to Kenyan interests which now operate the business as Bench Africa and recently celebrated the original company’s 50th anniversary.

“Charles really was a major figure in African travel and he has left a lasting impact amongst the Australian travel industry,” Bench Africa general manager Martin Edwards said.

“Charles retired over a decade ago but his legacy continues, and Bench Africa is proud to carry on his good name and reputation for excellence. We wish to extend our deepest sympathies to his family.” 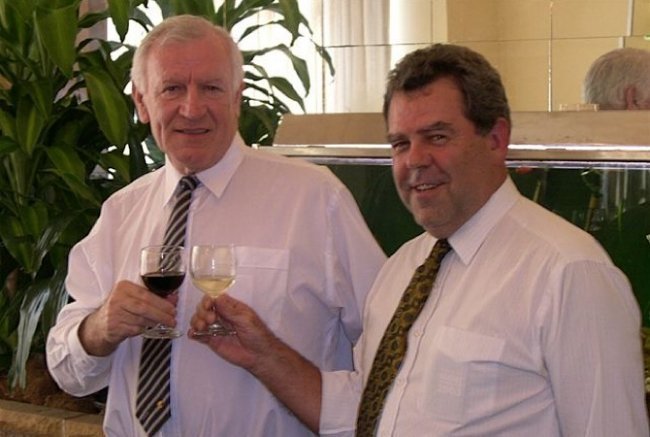 Earlier in the U.K. Charles won scholarships to Christ College Cambridge to study economics, but after two years National Service with the Royal Air Force he put his tertiary education on hold and joined BOAC (now British Airways) as a trainee in the hope of seeing the world.

After three years with BOAC and with the international airline business in the doldrums he took a series of short jobs with Aristotle Onassis' Olympic Airways, helping the carrier set up a reservations system.

Then followed a move to Eagle Airways, operating charters to Bermuda, two years in sales with Sabena until South African Airways decided to open their office in Oxford Circus and offered Charles the opportunity to set up a sales force.

Funeral details are yet to be advised.