Is a passport the only document that can’t be used even when it’s valid?

An Aussie mother of four was forced to leave one of her children behind in Australia, instead of bringing her along on a holiday to Thailand, thanks to a technicality. Susan Sullivan had arrived at the airport with her family, which included four children, only to be told by an airline ground crew member that her nine-year-old daughter, Zali, would be turned away by Thai authorities because she only had five months left on her passport, instead of a required six months.

"At check-in they told me my daughter didn't have enough validity left on it … she had five months left… and that she wouldn't be able to travel without a new passport" she remarked.

According to the ABC, Ms Sullivan said that after weighing up several options, they decided to travel without Zali as it was too expensive to book everyone onto a new flight.

"We went into a bit of a spin … our first instinct was okay everybody get back in the car we're going home," she explained.

"We ended up ringing family and a family member came and picked my daughter up from the airport." 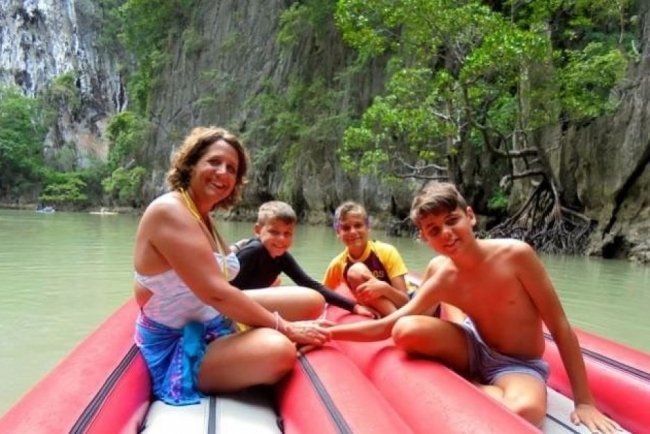 While she claimed to be generally aware of the six-month rule, Sullivan had thought all of her children’s passports had the same expiry date.

She added that she was also surprised at how strictly the rule would be enforced, given how many Australians travel to Thailand.

"I can certainly understand that it would be an issue if someone was planning to go into a country for a couple of months … but not when you're going for five days," she said.

Have you ever come to grief over the six-month rule?