There are more value adds and programs, but MW Tours has reduced the number of brochures from six to three for ‘2020 and Beyond’ as it looks to further strengthen its position in the market - especially among tours to Asia. 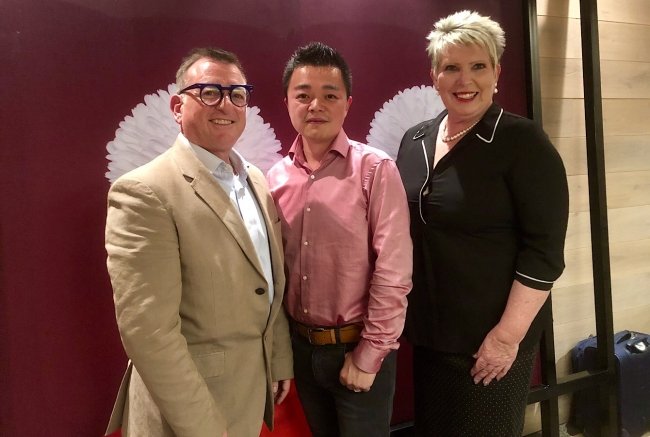 But opportunities also await in East Africa, as evidenced by the MW boss’s upcoming business trip to Tanzania. 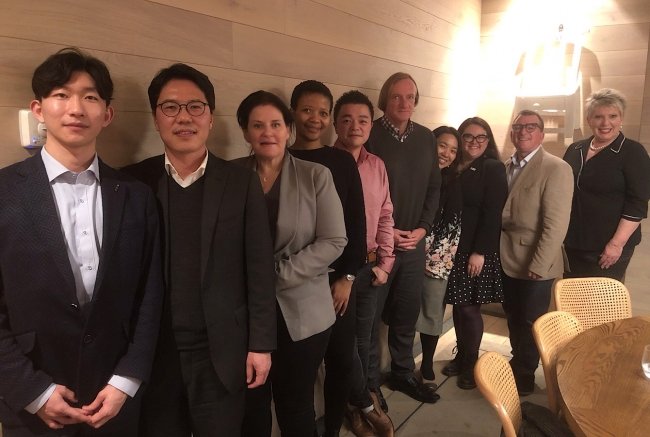 Meanwhile, MW Tours national sales manager David Reid said the company would also be focusing on increasing its exposure in the market place, especially in relation to personalized messaging, which remains “the best form of marketing”.

The company is also boosted by the great support it receives from its destination management companies (DMCs), Mr Reid said.

MW Tours will also hold events in Melbourne, Brisbane and Perth to support the new brochures.