Fancy staying here for up to five years?

More well known among Australians for being a stopover destination - usually on the way to Europe - the United Arab Emirates (UAE) has announced that it will be increasing the validation of its tourist visa to five years. 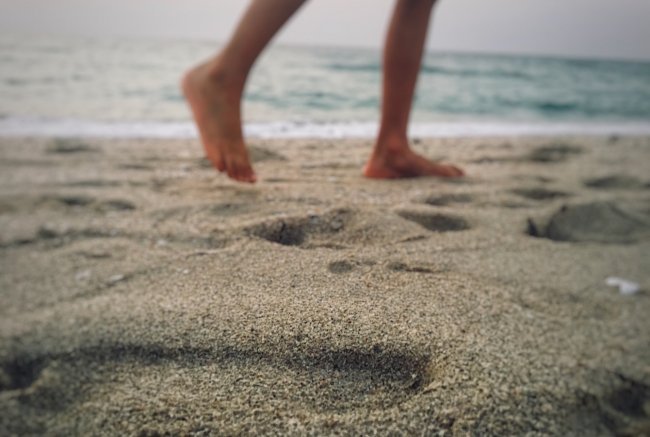 Tourist visas were previously valid for between 30 and 90 days.

Writing on Twitter, Prime Minister Sheikh Mohammed Bin Rashid Al Maktoum said the initiative was part of a push to attract more holidaymakers to Gulf countries, who are looking to move away from a dependence on oil.

“Attracting a greater number of visitors over the could help revive demand over the medium-term.” 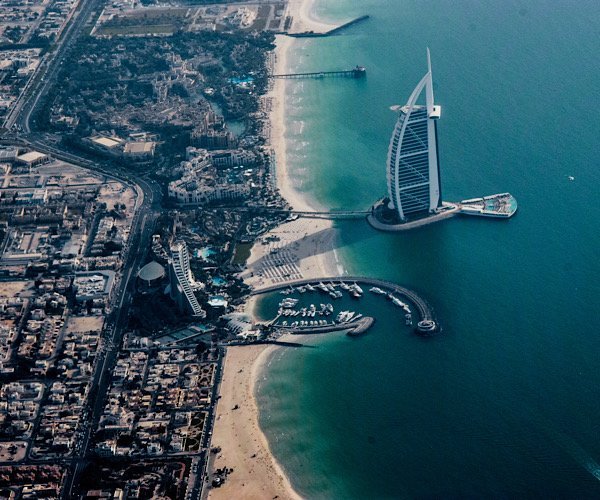 Moreover, the United States’ killing of Iran’s most powerful general just days ago has increased tensions in the region, according to Bloomberg, forcing the US State Department to issue a warning to Americans visiting the UAE.

Australians travelling to the emirates are advised to exercise normal safety precautions.

Have you travelled to the UAE? How long did you stay and would you stay longer?