There will be a new addition to this year’s National Travel Industry Awards (NTIA) with the launch of the inaugural CATO awards. Traveltalk spoke to Brett Jardine, Managing Director of the Council of Australian Tour Operators, to find out more about what this means for the travel’s industry’s ‘night of nights’. 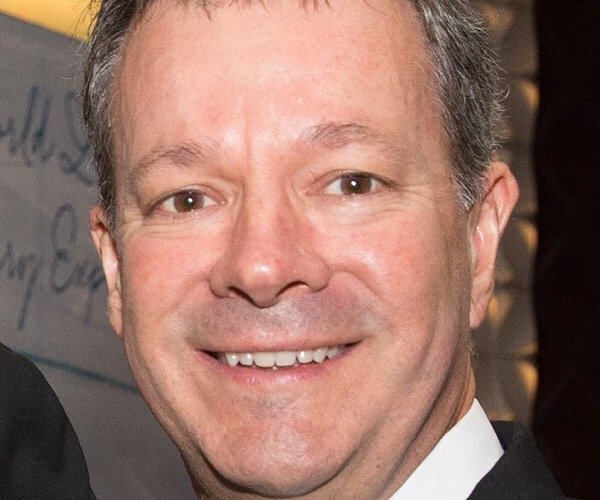 For those who may not be familiar with your organisation, what is the main role of CATO?

The Council of Australian Tour Operators (CATO) is a trade association representing suppliers of outbound land-based product to the Australian travel trade and consumers.

You represent some 140 travel brands. What’s the feedback you’re getting on the state of the industry?

General feedback is very good. Last financial year we know from data from the Australian Bureau of Statistics that more than 10 million Australians went overseas. We also know from that same data that 6.2 million of them were on holiday.

That means close to 60 per cent of Aussies who go abroad are on holiday, so things are very buoyant as far as international holiday travel is concerned.

What was the rationale behind establishing the CATO’s?

We want to raise the profile of CATO and the Australian-based suppliers who are our members and who are very focused on working with the trade.

“We also want to encourage travel agents to use Australian-based tour operators and wholesalers who are ATAS accredited.”

Events like the National Travel Industry Awards create a fabulous platform for us to educate the trade in what we do and raise the profile of our membership base.

We got involved with the NTIA’s last year as part of a sponsorship with Star Alliance, which worked very well. So we wanted to build upon that and through the generosity and support of AFTA we’ve been able to do that.

You’re starting with just four award categories. Do you see the CATO’s expanding in future years?

Absolutely, that’s the intent. This is year one and we envisage in year three or four that we could potentially have a stand-alone awards event.

That’s the long term vision and we have the absolute support of AFTA to do that.

Other than the CATO’s, what else have you got in the pipeline?

Shortly we’re going to be releasing the first CATO Source Market Report, which will provide analysis of international holiday travel by Australians.

The findings will look at categories such as age group, trip duration and destination in a form that is relevant for CATO members and will help define the size of the market, which nobody really knows or talks about.

THE CATO AWARDS have been designed to recognise and reward front line travel consultants across four categories:

• Consultant of the Year – Group Touring

• Consultant of the Year – Adventure

• Consultant of the Year – Ski

• Consultant of the Year – Independent Travel

They will be promoted alongside the NTIA categories and be included in the NTIA promotional and judging processes.

There will be no voting for any of the CATO categories – all winners will be determined via the same two-step submission and judging process used by AFTA to ethically and fairly determine winners.

Globus, G-Adventures, Intrepid and The Travel Corporation will be the inaugural sponsors of the CATO’s.