Malaysia’s Tourism Minister found himself in hot water at the world’s biggest travel fair – ITB Berlin – after seemingly proclaiming that there was no homosexuality in his country.

Asked by a journalist at the event if he thought Malaysia was a safe country for gay travellers, Minister for Tourism, Arts and Culture Mohamaddin Ketapi reportedly said, "Homosexuality? I don't think we have such a thing in our country. I cannot answer whether it's safe or not". 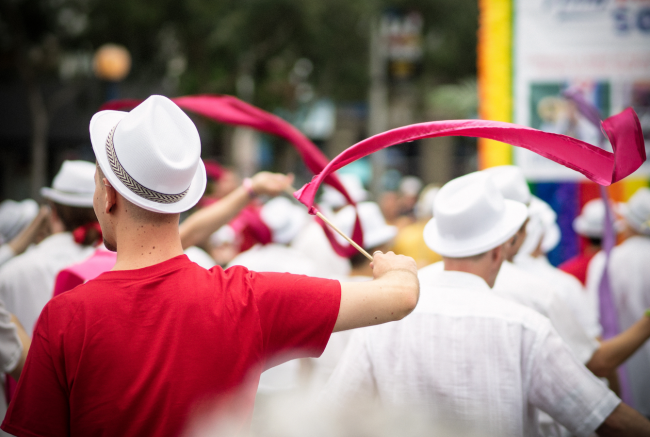 Needless to say, Mr Mohamaddin left many befuddled, and others angry.

"All he needed to say was that Malaysia is a safe country and every tourist is safe here. Instead, he made this outlandish remark that homosexuality does not exist in Malaysia,” said Mah Hang Soon, deputy president of Malaysia’s opposition Malaysian Chinese Association (MCA).

"Malaysia does not ask or care about the sexual orientation of tourists... He just needed to say that tourists must respect the laws and cultural sensitivities of their host countries, and it ends there.”

According to The Straits Times, the department later clarified the remarks, claiming that the minister had meant to say that there was currently no Malaysian tourism campaign focused on the LGBTQ community, and no plans to commence one.

"As a main tourism destination in Asia, Malaysia has never and will not do anything to stop our guests based on their sexual orientation, religion and cultural belief," the ministry said in a statement.

It added that the country had its own stances on global issues, including LGBTQ, and laws in place to protect its environment, local community and culture.

"These laws must be respected and followed, not just by foreign tourists but Malaysians as well," it said.