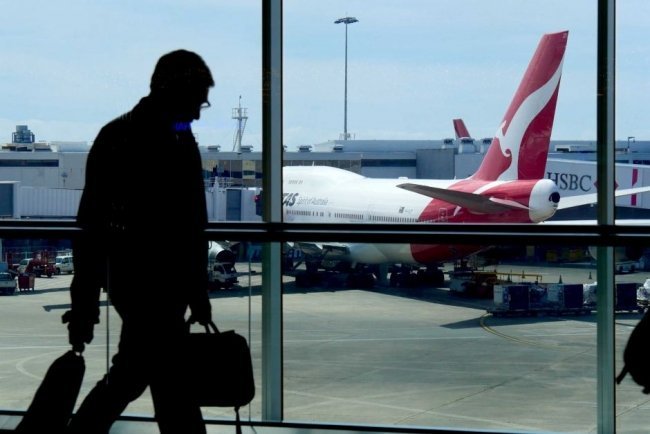 After recent promises of industrial action at major hubs across the country, the Transport Workers Union (TWU) has just announced that workers at Australia’s major airports will hold “noisy protests against unsafe and unfair working conditions” tomorrow (Wednesday).

According to the TWU, employees will demand an “end to low rates and part-time work which is forcing them to struggle and an end to deliberate understaffing which is causing high injuries and safety and security breaches”.

Protests will take place at Perth Airport at 2 George Wiencke Dr (Alpha Building), at the main terminal in Coolangatta airport, and commence at the taxi rank in Adelaide Airport. Demonstrations at these airports will commence at 11am.

At Sydney Airport, protests will take place at 12.15pm in the International Terminals Arrivals area, and at Melbourne Airport, at the Parkroyal Hotel at 1pm.

“Australia’s airports are highly profitable - the four main airports made over $2.2 billion in profits in 2017/18, according to the ACCC,” the TWU said in a statement.

“But these profits are not being shared with workers at the airport, who struggle on low pay and as few as 15 hours a week.

“Workers across Australia have served claims on the airports demanding the same pay for the same job and to ensure that safety, not low cost, is the number one priority when contracts at the airport are awarded.”

The TWU did not say how demonstrations might affect airport operations.