Credited as being a trailblazer for budget travel to the secretive nation of North Korea, the co-founder and managing director of Young Pioneer Tours, Troy Michael Collings, has passed away.

In a statement on its website, the company said Mr Collings, 33, died last week after suffering a heart attack.

Collings, a New Zealander, was described as a “visionary” and “true pioneer” in the travel industry.

“Troy was instrumental in establishing Young Pioneer Tours as one of the leading travel companies for North Korea,” it read.

“Those of us who have been fortunate enough to know or to be led on a tour by Troy have lost a dear friend.”

“We will honor Troy’s memory by continuing our efforts in YPT and to continue the work he loved so much.”

Co-founded by Collings and Gareth Johnson in 2008, Young Pioneer Tours focuses on making trips to North Korea more affordable for younger travellers and has had a big impact on travel to the Asian nation. 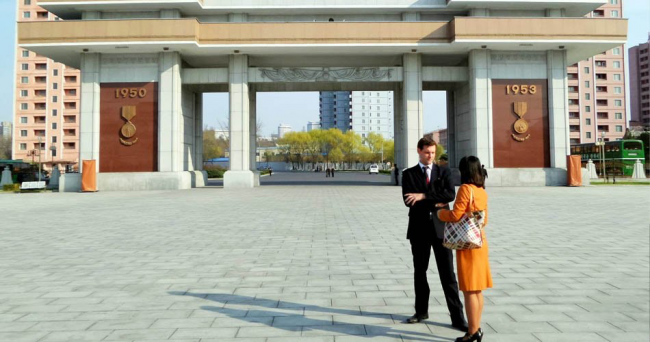 "If it were not for the budget pricing model which YPT pioneered then many young people would never have had the chance to visit the DPRK," Chad O'Carroll, managing director of North Korean centric website NK News told the BBC.

"These are tours which in some cases - such as my own - played a major role in catalyzing a long-term interest in focusing on the country."

According to the BBC, Collings said his interest had been sparked by a 2004 documentary on North Korean gymnastics and subsequent trip to the nation, where he realised "the potential tourism had to help the locals and to influence the country's development".

"More importantly, I made some real human connections with people I met that had a profound effect on me," he said.

YPT tours of North Korea cost around half of those offered by other operators, and take in, among other things, capital Pyongyang, the Pyongyang Marathon and the North Korean countryside.

Around 100,000 foreigners are thought to visit North Korea each year, with the vast majority of those Chinese. 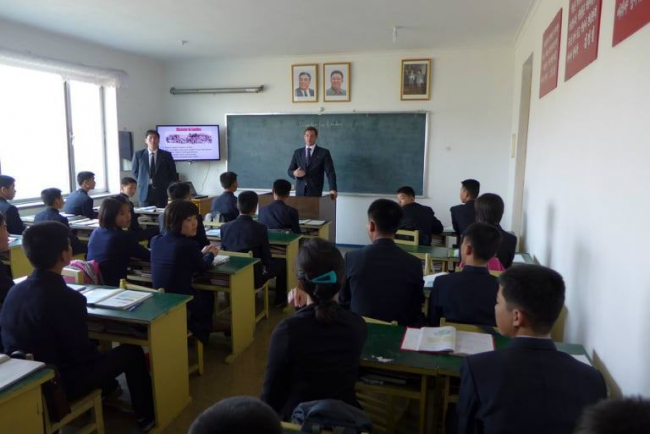