“Not too late” to extend JobKeeper, Palaszczuk begs

Queensland premier Annastacia Palaszczuk has called for an extension of JobKeeper for the tourism industry beyond its 28 March end. But some blame her (and her like) for playing a big role in hurting tourism with her trigger happy border closures. 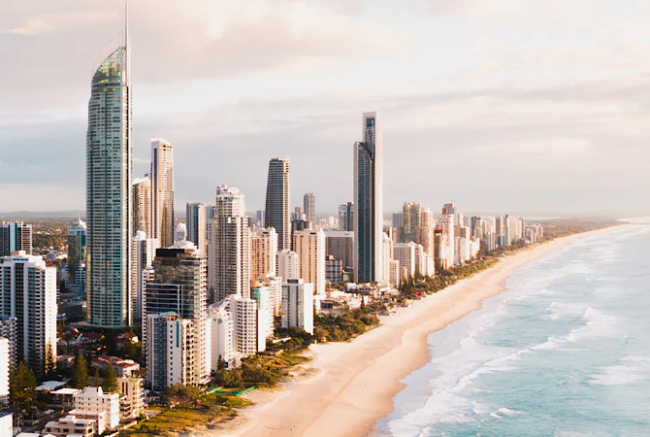 “It’s now less than two weeks until JobKeeper comes to an end. But it’s not too late for the Prime Minister to do the right thing,” Palaszczuk said.

“I’m urging the Prime Minister and the Federal Treasurer to extend JobKeeper beyond March 28 for industries hardest hit by international border closures.

“The Commonwealth have made it clear - it won’t be safe to reopen our international borders until at least the middle of next year.

“Without more targeted support for our tourism industry, we’ll see thousands of jobs lost in Cairns, the Whitsundays and the Gold Coast.

Palaszczuk claims that the support package announced late last week, while good, was “not enough” and won’t go to those most in need.

“The message is clear and simple. It’s not too late – extend JobKeeper now.”