New York City officials have vowed to crack down on unlicenced vendors selling misleading tours of the Statue of Liberty after self-confessed “sharp, savvy” New Yorker Alec Baldwin had fallen victim to a scam selling tickets to a boat tour of Statue of Liberty but was instead escorted to a shuttle bus. To New Jersey. 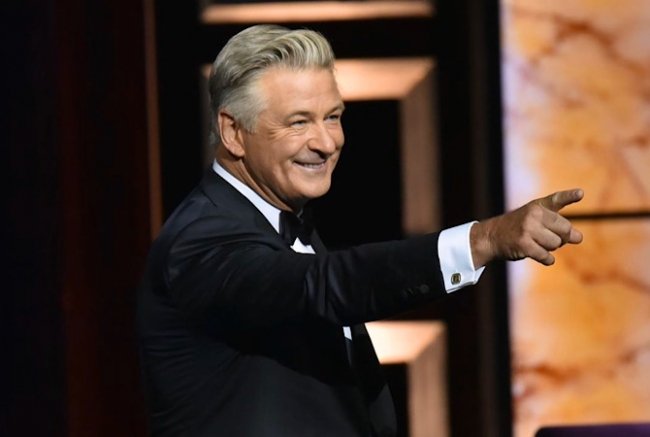 The actor took to Instagram to complain that he and his wife, Hilaria, “Two sharp, savvy NYers,” were scammed into paying US$40 (almost AU$60) for tickets for themselves and their children.

“We paid,” Baldwin posted. “Then we read the tickets.”

Statue Cruises is the only licenced tour company to take visitors to Liberty Island, but it isn’t uncommon for other companies to mislead tourists, and in the Baldwin’s case, according to a spokesperson from the New York City Department of Transportation, would have meant a shuttle bus to New Jersey and a boat offering views of the statue.

Mayor Bill de Blasio said that city agencies including the police, the Department of Transportation and the Economic Development Corporation will join forces to crack down on unlicensed and misleading tour companies.

“The Statue of Liberty is an enduring symbol of the promise of the America,” de Blasio said.

“Tourists and visitors have been taken for a ride, and it’s unacceptable. We won’t let up until illegal and deceitful practices are a thing of the past.”