NZ-Pacific travel planned for 1 July, all travel from 15 Dec

There’s a good chance Australians will be able to travel overseas, for leisure, as soon as 1 July, if a new timetable created by the Tourism Restart Taskforce is accurate.

The ‘Proposed Tourism Restart Timetable’, which outlines planned return dates for domestic, regional and international travel, hospitability businesses, attractions and events, was approved at the last meeting of the taskforce on 22 May, when Tourism Minister Simon Birmingham was also in attendance. 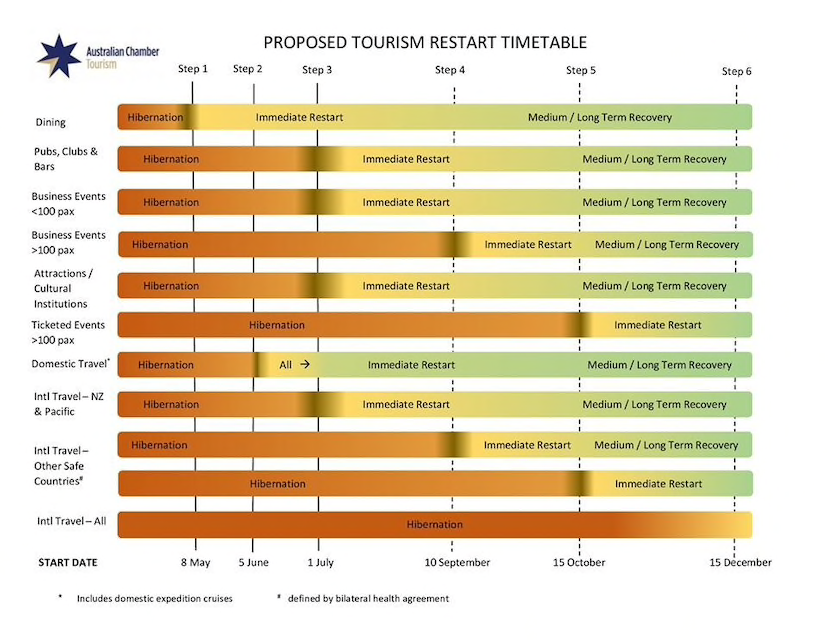 The timetable reveals that travel to New Zealand and the Pacific would commence from 1 July, other nations considered “safe” from 10 September and all countries from 15 December.

According to 7News, the taskforce put a plan to the ACT Government and stakeholders for a “proof of concept flight” between Canberra and Wellington on 1 July.

“We are saying that New Zealand travel will commence on July 1 and from 10 September we will consider whether other bubbles can commence,” Australian Chamber of Commerce and Tourism chair John Hart said.

If approved by the Australian and NZ governments, Mr Hart said the first flight would carry government, media and business representatives.

Passengers would not need to be quarantined on arrival into NZ or when they return.

“We have done a lot of discussion with the NZ side and they are saying we are good to go,” he remarked.

“These two cities have had a very low incidence of COVID and several days and weeks with no cases, they are sister cities, capital cities and both hubs of business.”

Hart said an airline had yet to be chosen for the concept flight, which would take place between two cities not normally linked by non-stop air services. 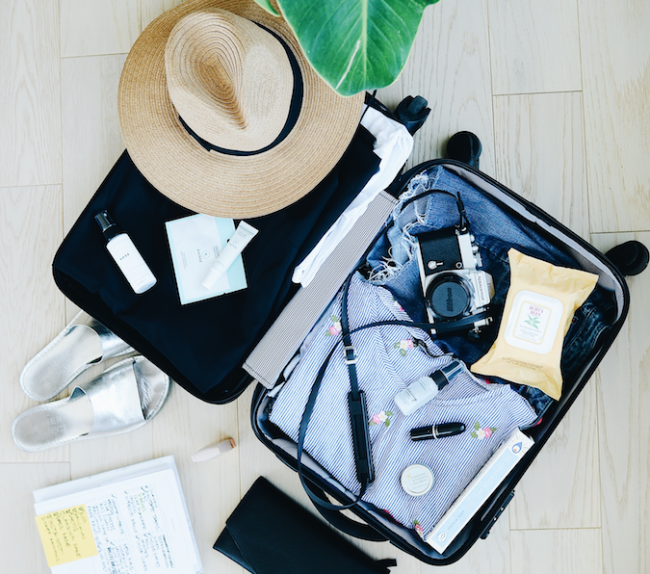 Whilst other international travel could restart from September, Hart said the Department of Health would ultimately decide when and which individual countries would be safe to travel to.

“It will be market by market - we just don’t know where countries will be at with COVID when we get to that stage,” he explained.

Minutes from the May 15 taskforce meeting show that passengers should expect to find an in-flight experience different to the one they know.

“Managing the use of toilets on planes and reducing the food services were other practices that were part of making passengers feel safe,” the minutes read.

Do you think this timetable is achievable?