NZ volcano erupts: many injured, unaccounted for including cruise passengers

Reports suggest over 20 Australians have been caught up in the tragedy, with three Aussies already confirmed dead.

Located in the Eastern Bay of Plenty, New Zealand’s White Island has erupted, with dozens of tourists on or around the island at the time of the eruption.

Three Australians are thought to be among five people confirmed dead during the incident, the ABC reported.

According to NZ authorities, the eruption occurred at around 2.11pm, and police are now working with the National Emergency Management Agency to coordinate a search and rescue operation.

There has been an eruption on White Island, and our aviation meteorologists have issued a volcanic ash advisory for the area. Image from @gnsscience https://t.co/VNqvEljWbT^AJ pic.twitter.com/sMzhcm8CTw

“While it was initially believed there were approximately 100 people on or near the island at the time of the eruption, we now believe there were fewer than 50,” NZ Police said in a statement at 5pm local time.

“Some of those people have been transported to shore, however a number believed to be on the island are currently unaccounted for.”

Police confirmed in a later statement that at least five people had been killed with more deaths likely.

"A number of injured people have been transported to Whakatane Hospital and Middlemore Hospital," police said.

“A volcanic eruption is hazardous in the immediate vicinity of the volcano. People should stay out of designated restricted zones. A no-fly zone has been established.”

According to Radio New Zealand, police would not comment on Australian reports that there are 24 Australians involved in the tragedy.

Those are some of the people put boat picked up. Praying for them and their recovery. Woman my mom tended to was in critical condition but seemed strong by the end.

The helicopters on the island looked destroyed: pic.twitter.com/jds5QBD1yg

While NZ Police said ashfall may impact areas distant from the volcano, NZ GNS Science volcanologist Geoff Kilmour told RNZ Checkpoint “ash fall appears to be confined to the island, although there may be a small amount reaching East Cape in the coming hours”.

GNS says the eruption was a short event that generated an ash plume around 12,000 feet above the vent.

The Port of Tauranga CEO Mark Cairns understands the majority of those injured in the White Island eruption were passengers from Ovation of the Seas, the New Zealand Herald reported.

Others caught up in the incident included passengers flying with Volcanic Air helicopters, who have confirmed that all travellers have been accounted for.

Checked photo timestamps. Last photo from me standing on the land was 13:49; this first photo of the eruption was 14:12, about a minute or two into the eruption. pic.twitter.com/hyqQuO4vNq

Images taken from the volcano rim just minutes before the event show people walking close to the crater.

Meanwhile, footage captured by a tourist near the event and shared on social media shows people fleeing the island on small boats.

According to NZH, families have gathered at Whakatane wharf, where people covered in ash are being treated.

GNS said there had been moderate volcanic unrest on the island in the weeks leading up to the eruption. 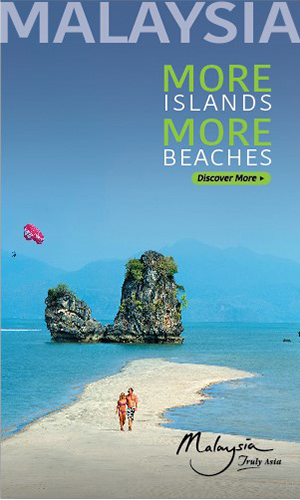