Olympics will go ahead: Japanese PM

Games are due to start in July

Coronavirus may be gripping the globe right now – and will continue to well into the foreseeable future – but the Tokyo Olympic Games will push on as planned in July, according to Japan’s Prime Minister Shinzo Abe. 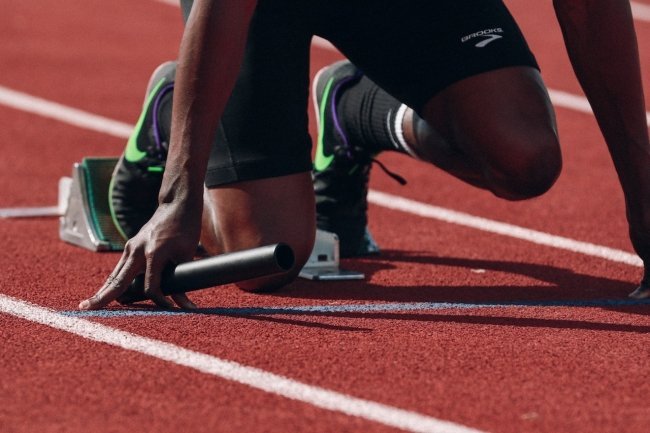 Despite the postponement and cancellation of most of the world’s major sporting events, Mr Abe said Japan would “overcome the spread of the infection and host the Olympics without problem, as planned”.

Brave words. But Abe knows that it will be the International Olympic Committee (IOC) that will have the final say on whether Tokyo 2020 goes ahead.

The Olympic Flame lighting ceremony, an event that would normally garner much attention, quietly took place late last week in Greece, but the torch relay through the country was cancelled due to the virus.

Japan’s part of the Olympic Torch relay is set to start in Fukushima on 26 March.

But only time will tell if this indeed goes ahead as scheduled.

According to the BBC, many Olympic trials in the US have been postponed, but some events, like boxing matches in London have gone ahead as scheduled.

Games organisers said in December that Tokyo 2020 was expected to cost around 1.35 trillion yen (over AU$20 billion).

As of Saturday, Japan had 773 confirmed cases of COVID-19, with 22 deaths, NHK reported. This figure doesn’t include 697 passengers from a US cruise ship or 14 others who returned on chartered flights from China.

Do you see the Olympic Games going ahead?