On location: Indaba gets presidential visit on election eve

Underlining the importance of tourism to South Africa (RSA), South African President Cyril Ramaphosa graced Africa’s Travel Indaba on its final day, telling delegates he believed tourism in his country could “grow exponentially”, and that it had not reached its full potential. 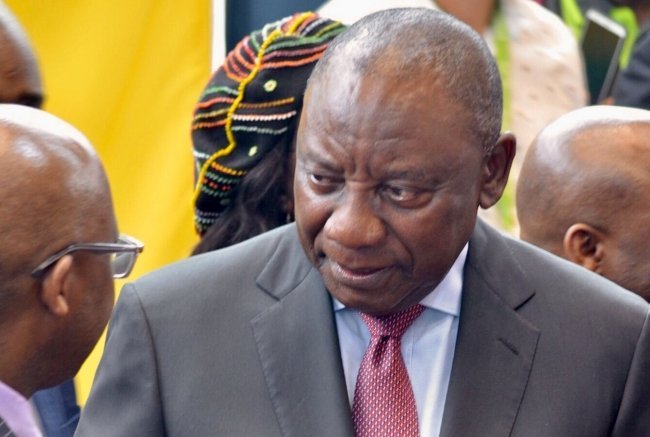 Addressing a packed hall at the Durban ICC, Mr Ramaphosa spoke of tourism targets, the value of tourism, challenges to growth, competition from rival destinations and of course, the countless experiences his country, and continent, offered travellers.

Speaking just days before RSA’s election, he reminded attendees that in his first State of the Nation address he said he “devoted quite a lot of time ... on talking about tourism - and how we should promote tourism”. This is a President, it seems, who takes tourism seriously. 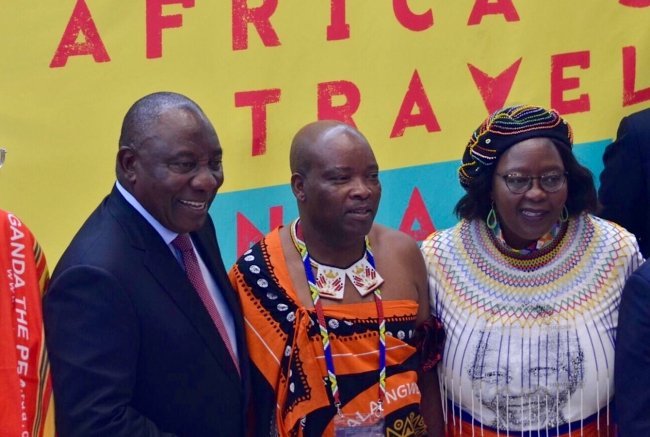 In the spirit of co-operation, and with an understanding that when regional tourism grows, national tourism grows, the President also talked up travel across Africa, pushing among other things its beaches, flora and fauna, National Parks, and unique to RSA, the point where the Indian Ocean meets the Atlantic, near Cape Town.

Mr Ramaphosa also spoke of a common goal among African nations, which included a desire to double, triple and even quadruple tourism.

In an interview with Traveltalk at Indaba, South African Tourism Minister Derek Hanekom said RSA’s stated goal of doubling tourism - to over 20 million visitors annually - was “quite, quite achievable”. 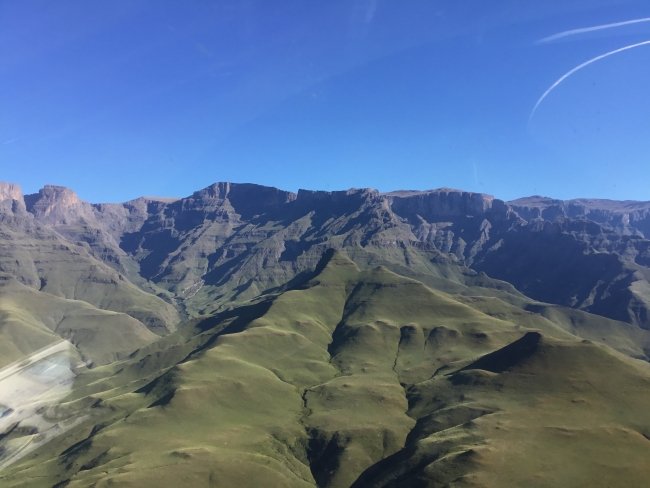 “It would represent less than six percent growth annually, given the extent of global growth in tourism,” he said.

“So many of our important source markets, like India and China ... to double the current numbers is nothing.

“We are targeting those source markets of course, but we’ve got to look after our traditional markets; Australia is in the top ten, and it’s big.”

The writer stayed at the Southern Sun Maharani Hotel.