How will its tourism industry cope with the measure?

According to UNWTO statistics, by international tourist arrivals, it was the seventh most visited country in the world in 2018. Now, it has no tourism body.

Despite the fact (or perhaps because of it) Mexico had expected 45 million international arrivals in 2019, who would spend US$23.3 billion (AU$34.4 billion), the Mexican government has defunded its national tourism board. 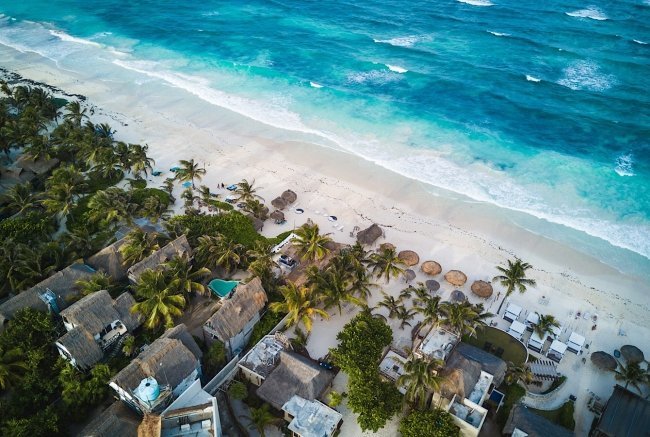 The reasoning behind the move is pretty simple: the government believes it can get by, or even grow overall tourism, by reputation, repeat visitation and other forms of marketing alone, such as regional promotions.

It also wanted to divert the US$295 million the board received each year to the construction of a passenger train for tourists travelling between Cancún and Palenque.

There is cause for optimism, with visitation in 2019 expected to rise by 5.8% year-on-year.

However, as promising as this increase looks, it’s significantly less than than the double digit growth the country had become accustomed to over the past few years.

And Mexican tourism stakeholders are worried that in the absence of any national initiatives, tourists, especially from its biggest market, the United States, will look elsewhere to holiday.

Jorge Gamboa, a former Mexico Tourism Board employee and now staff member at Studio Jungla, a privately owned marketing agency for Mexican destinations, said he had concerns about losing Californian visitors to countries like Canada, Costa Rica, Argentina, France and Italy, among others, the LA Times reported.

With this in mind, another privately funded tourism office, the Los Cabos Tourism Board, has also opened in Los Angeles.

“The data shows over and over again that when a government cuts tourism promotion, their competitors reap an enormous economic benefit,” US Travel Association CEO Roger Dow said.

“Then, when they realize their mistake and re-implement their marketing, it can take years to recover their previous market share.”

According to the Times, the Visit Mexico website is now financed by private donations from Google, Discovery Channel and hotel company Grupo Posadas.