One of world’s most closed off countries now ‘open’

Until now, the domain of Muslim pilgrims and business travellers, the Kingdom of Saudi Arabia (KSA) has launched its first tourist visa.

Available through Saudi embassies and consulates, online or on arrival for SAR440 (AU$174) plus VAT, the new visa will be made available to 49 countries including Australia, New Zealand, USA, Canada, Japan, Singapore, UK and most of Western Europe. 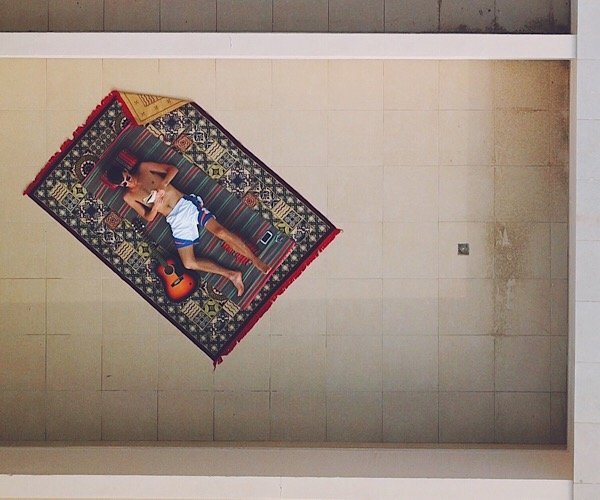 Valid for 12 months across multiple entries, the tourist visa will allow a traveller up to three months in KSA over a year.

More countries will be added to the scheme in the future, as KSA targets a goal of welcoming 100 million overnight visits by 2030.

Seeking to reduce its dependence on oil, the new initiative is part of a plan to increase tourism’s contribution to GDP from 3% today to 10% in a little over ten years.

Speaking at the announcement of the scheme at UNESCO World Heritage site, Ad-Diriyah, Saudi Commission for Tourism and Heritage chairman His Excellency Ahmad Al-Khateeb said prospective tourists wouldn’t “find a warmer welcome anywhere in the world”.

“And you won't find a people prouder to share the riches of their land with you,” he said. 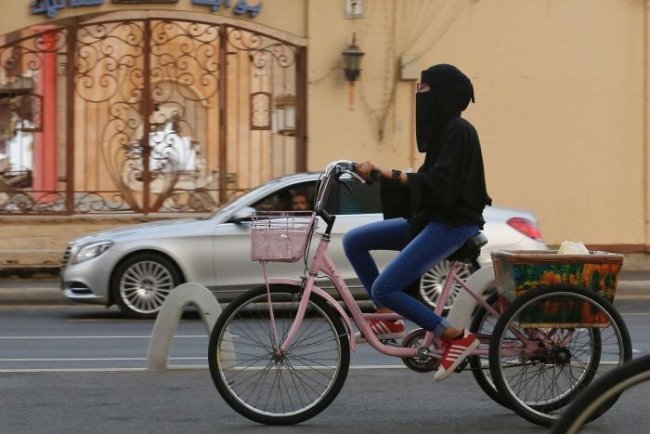 For all the talk of new beginnings and openings however, Saudi Arabia has also just released a new behavioural code for tourists, which allows Saudi police to issue fines for 19 offences relating to public decency.

The new code promises to crack down on immodest attire, public displays of affection, littering, spitting, queue jumping and taking photos of people without consent. Fines for breaching the code will range from 50 riyals ($20) to 6,000 riyals ($2,400).

Alcohol remains illegal in the country, but it is unclear as to whether unmarried couples will be able to share hotel rooms.

For more information on KSA tourist visits, check out visitsaudi.com.

Would you want to travel to Saudi Arabia? Why or why not?