Consultants still a vital part of the billion-dollar cruise industry

Attracting the next generation of guests, sustainability initiatives and challenges facing the industry were the key topics of discussion when the Cruise360 conference kicked off in Sydney today.

More than 600 participants took part in the sold-out event, which carried the theme #NextGeneration. It was the sixth incarnation of the event staged in Australasia by Cruise Lines International Association (CLIA). 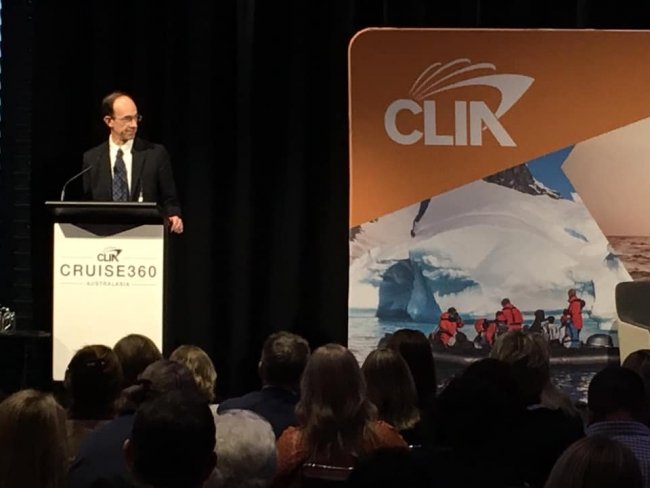 “Our industry’s prospects for long-term, sustained growth are strong, but they require all of us to face challenges square on, meet them confidently and tell our story powerfully when we do,” said Sture Mymell, Chairman of CLIA Australasia.

The phenomenal growth of the market Down Under was highlighted, with 1.35 million Australians now taking a cruise every year, pumping $5billion into the local economy. This has generated a market penetration rate worldwide of more than five per cent, making Australia the ‘unofficial world champions’ of cruising.

“We have the greatest vacation product to offer in the world and we’re only two per cent of international leisure travel,” he said.

“We know that by the end of the next decade we will need something between 40 to 45 million cruisers a year.

Mr Goldstein said one of the major challenges facing the industry was not to inhibit the opportunity for growth and to be responsible stewards of sustainable activity.

“The focus on sustainability is one of the principle ways in which the world has changed and rightfully so. We just need to know how to approach these challenges in the right way.” 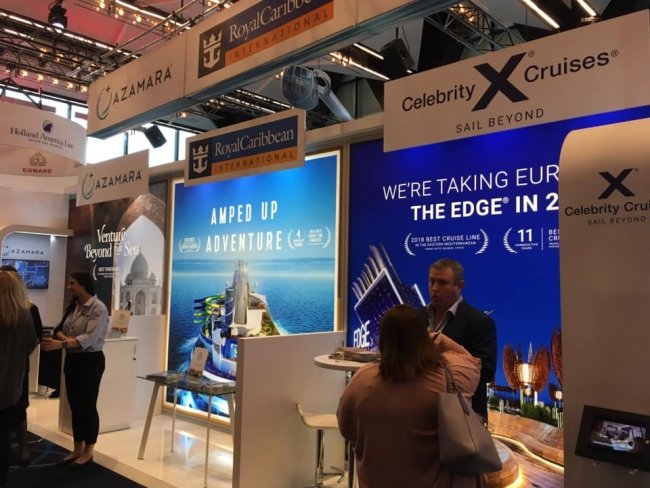 Outlining many of the measures the cruise industry has already taken to improve its sustainability, Mr Goldstein highlighted single use plastics.

“In a period of maybe six months, we have got to 93 per cent of all cruise capacity has made a commitment to eliminate single use plastics from the onboard environment. Not sure what’s going on with the other seven per cent but hopefully when we’re back here next year that will be 100 per cent.

“We need to come up with more initiatives in order to be understood as a truly sustainable sector.”

The conference also contained plenty of good news for Australian agents working in the cruise sector.

“Recent research by CLIA Global shows that cruisers are more likely to use a travel agent than non cruisers, which is great news,” said Mr Mymell.

“Whether you are new to the industry, looking to improve your sales skills, or if you are a veteran, we hope that this year’s Cruise360 will help fast-track the sales growth of your business.”