Aussies hoping to travel to Japan (COVID-willing) for the Tokyo Olympics and Paralymics, may have to make other plans following reports that overseas spectators will be excluded from the already-postponed Games.

While not yet publicly confirmed by the Japanese government, an official with knowledge of the matter told Kyodo News that the likely unpopular move is part of efforts to prevent the spread of COVID-19.

Heightened local concerns about more contagious variants of the virus found in other countries has made it hard to consider welcoming overseas fans, the official said. 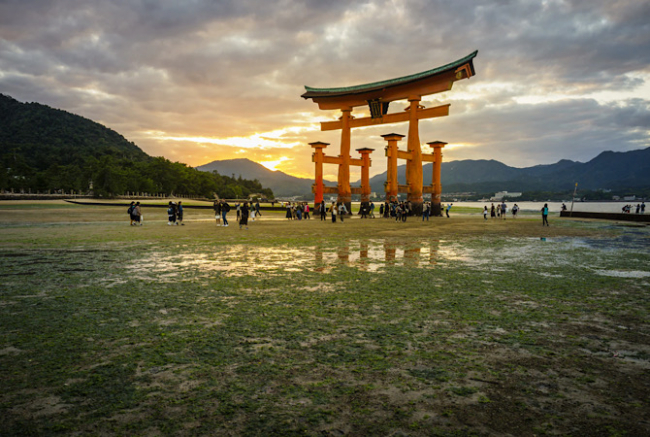 Tokyo Olympic and Paralympic Organising Committee president Seiko Hashimoto has pushed to finalise whether to let visitors from abroad watch the games live in the stands at each venue before the domestic leg of the Olympic torch relay begins on March 25.

“We would really like people from around the world to come to a full stadium, but unless we are prepared to accept them and the medical situation in Japan is perfect, it will cause a great deal of trouble also to visitors from overseas,” she told reporters last week.

A formal decision will be made next week following a planned meeting between the government, the International Olympic Committee and other related bodies, the Japan Times reported.

Some one million overseas visitors were expected to enter Japan for the Olympics.