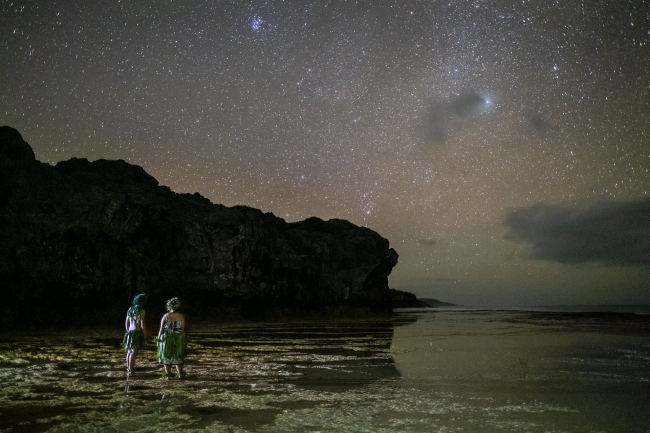 One of the smallest countries in the world, and located entirely on a raised coral atoll, Niue now receives Dark Sky protection and recognition, which it hopes will provide a “significant tourism opportunity” for the country.

“To be the first whole country to become a dark sky nation is a massive accomplishment for a small Pacific nation with a population of just over 1,600,” Niue Tourism CEO Felicity Bollen said.

“The stars and night sky have a huge significance to the Niuean way of life, from a cultural, environmental and health perspective.”

“Being a dark sky nation will help protect Niue’s night skies for future generations of Niueans and visitors to the country”. 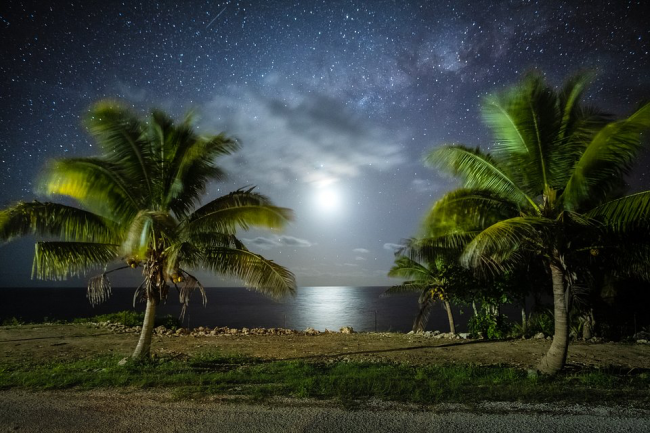 Director-General for the Ministry of Infrastructure and Chair of the Niue Dark Sky Committee, Andre Siohane said the government’s support for the project had demonstrated its “commitment to the protection, management and enhancement of the nation’s dark skies”.

“Some of the significant measures undertaken by the government include full streetlight replacement for the entire island and the upgrading of domestic private lighting,” he remarked.

Along with its unspoilt dark skies, visitors to Niue can enjoy secret caves, coves and crystal clear waters all year round, made possible by the country’s lack of rivers and lakes.

Niue is accessible via twice-weekly flights from Auckland.

In other Niue news, the island nation has placed a ban on the importation of plastic shopping bags as it looks to combat single-use-plastic. 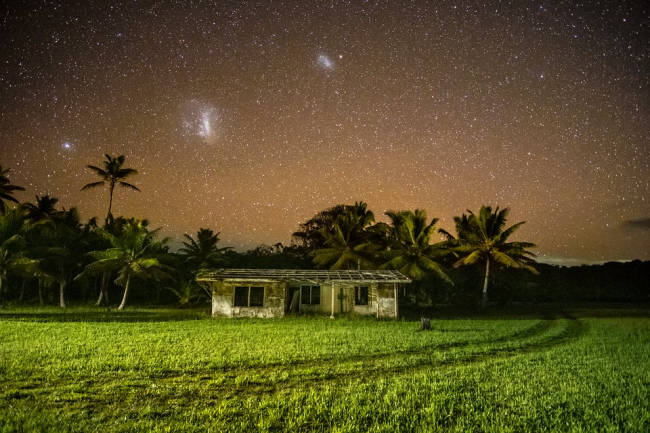