Forget passport technology. The globally recognised document that’s been in its current standardised form for four decades, and existed in some way or another for centuries, won’t even be around in 10 years if advancements in facial recognition and digital identity have anything to do with it.

One of the leading voices for the development of a permanent digital identity, aviation IT provider SITA has just upped its commitment to the cause by becoming a Premium Donor of the Sovrin Foundation, a non-profit organisation that focuses on the creation of a self-sovereign identity for citizens.

The self-sovereign identity is a lifetime portable identity that allows the holder to present credentials privately - be it for a passport or a library card. 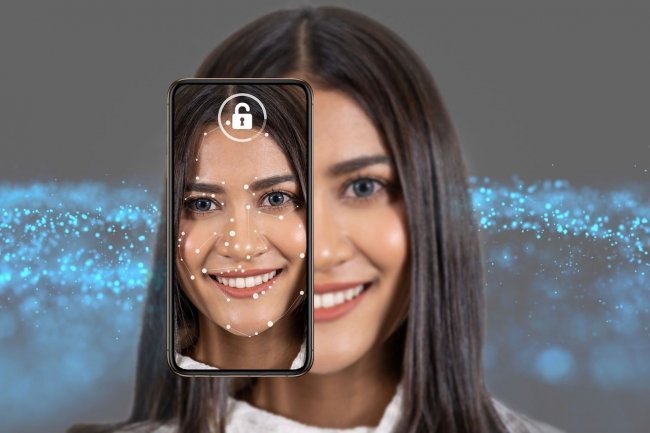 SITA’s bigger part in the movement means the development of the new form of ID could be sped up, thanks to the organisation’s current Smart Path technology, in which the self-sovereign identity would be integrated.

Already adopted at many airports, Smart Path streamlines the departure process through the use of a single biometric token, which utilises a traveller’s face across the entire air travel journey.

Once accepted by governments, airports and airlines, the self-sovereign identity would further streamline the travel process.

“We expect in the coming years that the development of a universally accepted digital identity will replace the traditional passport,” SITA Lab director Gustavo Pina said.

“This will allow travel across borders with any airline or airport while ensuring that you, as the passenger, remain in full control of your identity while providing actionable, trusted data only to appropriate parties such as border agencies.”

“The benefits include a reduced arrivals infrastructure, providing new opportunities to increase existing airport throughput by design and not expansion.”

Sovrin Foundation Board of Trustees chairman Phil Windley said SITA “continues to lead the discussion around the adoption of self-sovereign identity in the travel industry”.

“The Sovrin Foundation provides the ideal forum to drive this agenda forward both with the fellow Sovrin Foundation members across the wider economic spectrum but also with key stakeholders in the air transport industry such as IATA, ICAO and Airport Council International,” he remarked.

According to SITA, the new identities could lower costs, provide greater personal protection, limit cybercrime, and simplify identity challenges for travel as well as other fields.

What do you think of the self-sovereign identity?