No injuries reported in collision

A plane carrying 66 people has collided with a terminal and light tower at Perth Airport.

The incident occurred as the jet, operated by Cobham Aviation, was readying for departure.

“Perth Airport can confirm a Cobham aircraft made impact with a light tower while taxiing in the General Aviation area at approximately 2.20pm,” Perth Airport said in a statement. 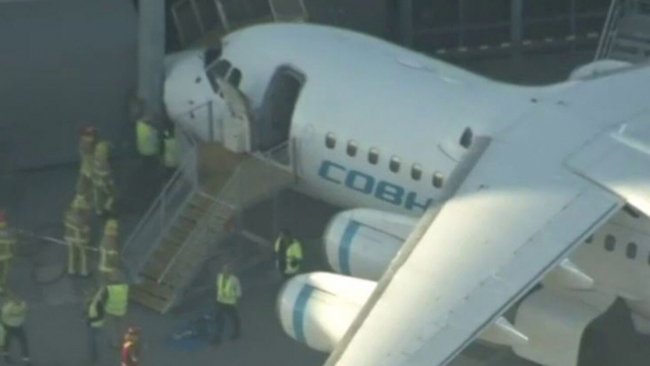 “Emergency services are onsite however there are no injuries to passengers or crew.

“This incident has not impacted any other operations or services at Perth Airport.”

According to the West Australian, shortly after the collision, a pilot reportedly told passengers to disembark on account of a brakes failure.

“The aircraft was departing from Cobham’s ramp when it came into contact with ground equipment,” Cobham Aviation said in a statement.

“As a result, the nose of the aircraft was damaged.

“The aircraft was operating a regular afternoon service to the Goldfields region in Western Australia at the time of the incident.

“Cobham is currently working with all the relevant authorities and will fully co-operate [with] the investigation.” 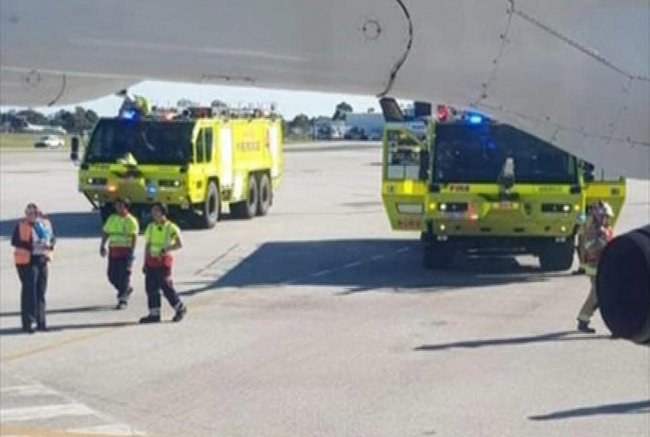 Two passengers said they heard a loud bang before being jolted in their seats.

"It was nowhere near getting rear-ended in a car but yeah, we could feel it," said one unidentified flyer, who added that “it could have been a lot worse”.

"Better a brake issue happen now than when we land."

A nearby witness said a wing had ended up on the roof of the plane.

Despite the incident, the two passengers lauded the actions of the crew, who had the passengers disembarking within five minutes.