Indeed, Prime Minister Scott Morrison is urging all states to adopt the  program as a “widespread” alternative to hotel quarantine once Australia reaches its 80% double vaccination target of people aged 16 and over, SMH reported. 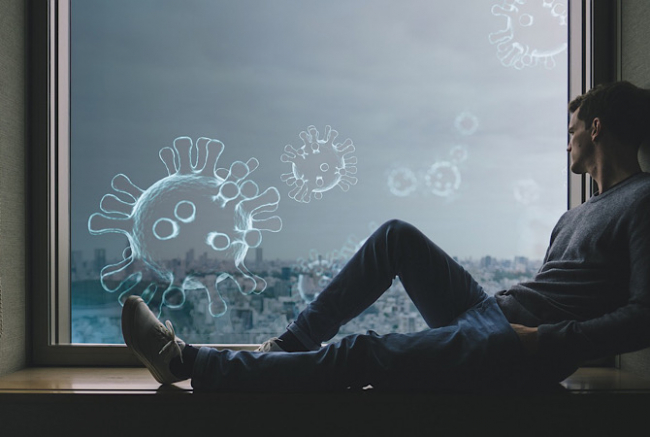 Morrison has told states and territories that moves towards home quarantine will likely be an incentive to Aussies to get the jab and reach vaccination targets even faster.

“For that to occur, then we need to get these home quarantine models up and running in states and territories across the country.”

But what Morrison wants and what states will do aren’t the same thing.

“Ultimately, everything is a state matter,”  Morrison said.

“But I know that there was agreement to the national plan which wants to see Australians come together, and we want to do that safely,” he said.

The Australian Federation of Travel Agents (AFTA) is getting behind home quarantine, but has called on state and territory leaders to honour National Cabinet’s agreed position on the roadmap to re-opening.

“Australia’s travel sector has been in hard lockdown since March 2020 and consumer confidence in booking travel is already shaky at a domestic level because of the stop-start state border closures.

“We need Government at all levels to support Australia’s business sector and consumers with measures that promote and sustain confidence in booking their international travel with their local travel agents.”