Priciest and cheapest countries to rent a car in

The findings may surprise you

Few things are as pleasurable as hitting the open road, especially in a new country and with the novelty of driving a new(ish) car.

But as roads and conditions can vary from country to country, so too can rental prices - by as much as 29-fold, a new study has found. 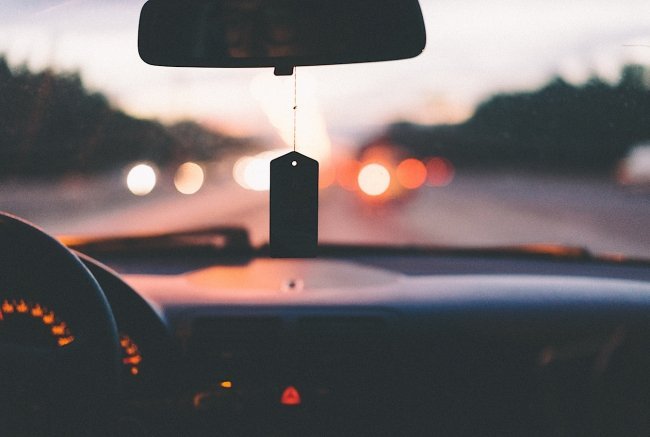 In the study, UK-based company ChooseMyCar looked at the average cost of a week’s car hire in 100 countries to reveal the cheapest and most expensive nations in which to rent a vehicle. And it found Eastern Europe to be the place where travellers can drive longest for least.

The cheapest country to hire a car in, according to the study, is Montenegro, where you can grab a vehicle for seven days for just US$41, followed by neighbouring Serbia ($57), Croatia ($74), Bosnia and Herzegovina ($78) and Guatemala ($108) in Central America.

Greece, Brazil, Lithuania, Bulgaria and Denmark rounded out the ten most affordable countries for car hires. 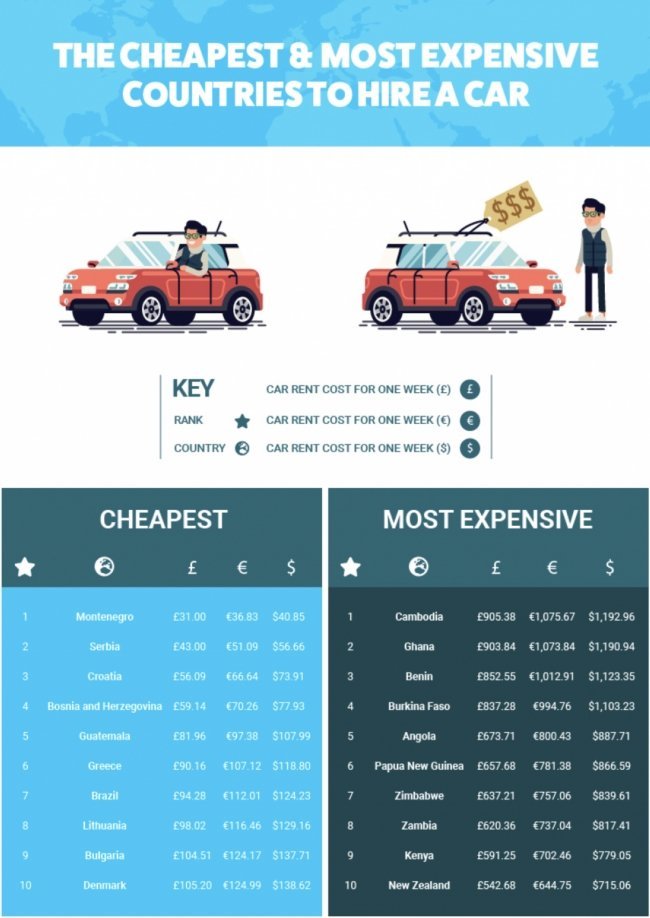