Would you leave your partner behind just to travel?

With V Day behind us, we can reveal what our biggest love actually is... and it has nothing to do conventional romance.

A new study has revealed that travel now rules our hearts, and not even reluctant partners are holding us back from realising our travel dreams. 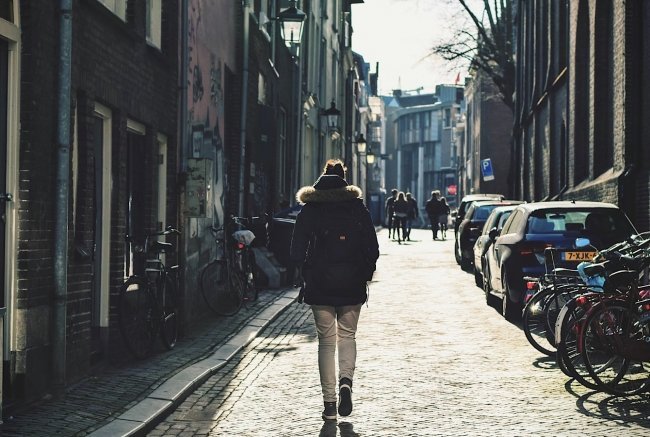 Commissioned by adventure travel company Explore, the survey found that even though some people were being held back from taking the trip of a lifetime by a partner, most (59%) refuse to let that stop them - and would consider travelling alone or have already done so.

According to the study, nearly half (42%) of us have faced challenges with partners when mulling over a holiday, with the biggest disagreement involving activities on a vacation (16%) and the destination ((13%).

Underlining the priority people place on travel, more than a third of respondents said they would prioritise a holiday over home improvements or clothes, while nearly half (44%) would consider a holiday to achieve a life goal. Cost was flagged as the biggest barrier to travel.

On Explore small group trips, a whopping two in three (64%) travellers are going it alone, with three in five (60%) customers women.

While destinations like Italy, Spain and India remain popular with solo travellers, off-the-beaten-path places like Georgia and even unusual experiences like venturing into the Chernobyl Exclusion Zone are fast gaining popularity.

What would be your dream solo travel destination?