Skroo Turner is adamant that the travel group is “serious” about raising a legal challenge against WA's border closures if the state does not begin lifting restrictions once 70 to 80 per cent of its population is fully vaccinated.

Under the state’s COVID roadmap, borders will remain closed until 90 per cent of the state over 12 years old is fully vaccinated, a target not expected to be hit until February next year.

But former Australian Medical Association WA president  Andrew Miller said he was “dumbfounded” by the move, telling ABC Radio National Western Australia was able to avoid lockdowns and drains on hospitals ”by staying the course with what are very difficult border restrictions for some people”.

“We have no taste for going through unnecessary deaths, disease, illness and business collapses as has been seen in communities in NSW and Victoria,” he said.

He called Flight Centre’s legal threats an “ill-fated attempt to destroy their brand and display their corporate social responsibility as being ‘we just want people to go on holidays’”.

“They’re not interested in family reunions, they want to get their business back up and running. Fair enough, but it’s not all about just one business,” he said.

“We don’t want corporate cowboys riding over here and saying, ‘Listen, we think your government’s got it wrong’, when clearly we’ve been an exemplar in how to keep your population safe during this time.” 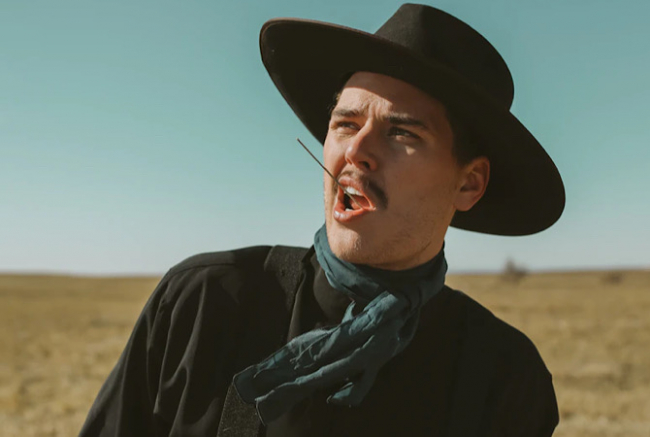 “So with respect I would say, that it’s best to put your guns down.

“It’s only another three months, for goodness sake, before we are opening up. We’re not going to stay closed forever. We just want the vaccine levels you have in the eastern suburbs of Sydney to be throughout Western Australia before we endanger our population.”

Turner, who doesn’t think he’s a corporate cowboy, told ABC Radio National that while the travel group doesn’t intend to “tilt at windmills,” if it has a chance of winning they will “definitely go ahead.

“This is about going to the federal court and looking at the judicial review on whether the border directions are reasonable or unreasonable,” he said.

“Once you hit that 80% threshold, there is a scientifically-backed in position which says that you can take the next step,” he told media today.

“And the advice we have from the Secretary of Treasury and from Dr Kennedy [of the DOherty Institute responsible for the modelling used to formulate the country’s national plan is once you go over 80% and you keep things locked down, you are doing more harm than good to your economy.

“You’re actually putting a price on Australians when you continue to put heavy restrictions on your economy, once you hit 80% vaccination rates.”