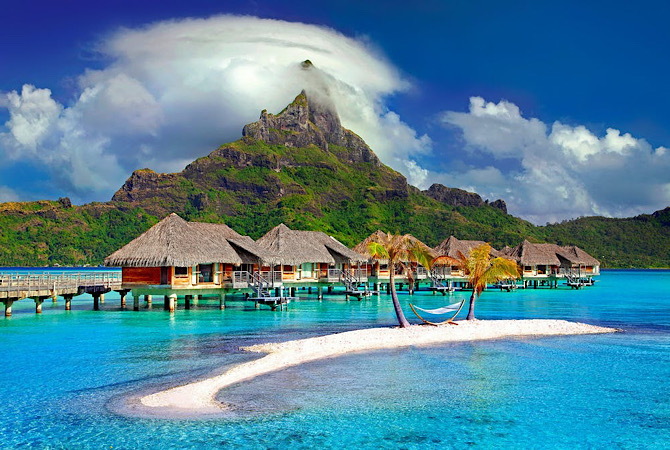 “Obviously we are going to have to monitor what is occurring in our region and to see if there are future opportunities,” he said.

But Qantas Group chief executive Alan Joyce thinks after the Pacific Islands, the US and the UK could be next in line, News Corp reported.

“A few months ago, I thought maybe Singapore, Taiwan and Japan would be first cabs off the list but with the great progress that’s been made in the US and the UK, you may see those markets opening up before the rest because the vaccine rollout has been so successful in both countries,” Joyce said.

“We’re still talking to the government about it, we’re still planning to be ready [to fly long-haul international] at the end of this calendar year.”

But all os dependent on the uptake of vaccinations.

“We know the path to get international open is really the vaccine,” he said.

“It’s our passport to get inter­national travel going again. At times it feels like two steps forward, one step back.”

“If I can say one thing to those listening today it’s this: take that holiday and spend big,” he said.

“You’re not spending big overseas so spend big here in Australia on that holiday.”

“Australians please, get out there, travel, support the six hundred thousand jobs in our tourism industry,” he said.

“And make sure when you do, you buy that extra beer or that cup of coffee or maybe you have dessert because that’s what we need you to do.”