How will crew operate the flight and what will happen to the plane afterwards?

Bound for Christmas Island via Western Australia, nearly 300 Australians have been jetted out of coronavirus epicentre Wuhan on a chartered Qantas B747. 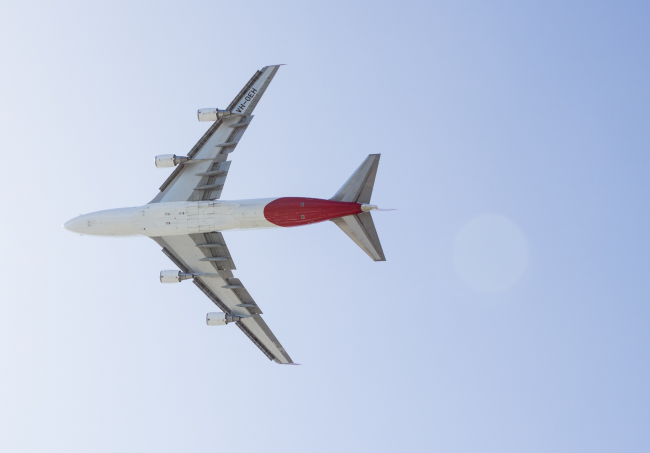 Qantas CEO Alan Joyce said around 270 were on board the first flight, including 14 crew, four pilots and health officials.

According to the ABC, Mr Joyce said crew-members are wearing protective gear during the journey, including gloves and medical-grade masks.

The crew, who are all volunteers, will also spend the majority of the flight sealed on an upper deck of the plane.

After the rescue mission, a specialist team will “deep clean” the aircraft in Sydney.

"Even the cushions of every seat are taken off and cleaned, so it's quite extensive and we believe more than meets the needs to make sure the aircraft is safe going forward," Mr Joyce said, adding that Qantas would also provide domestic flights home to evacuees, who will be quarantined for two weeks on Christmas Island.

The Wuhan evacuation comes as Australia shuts its borders to all travellers who have left or transited through mainland China from 1 February.

Over the weekend, the Federal Government also upgraded its travel advisory to China to “do not travel”, its highest warning level.

As a consequence of coronavirus, Qantas has announced it will suspend its two nonstop flights to mainland China (Sydney-Beijing and Sydney-Shanghai) from 9 February until 29 March 2020, joining Air New Zealand and many other major carriers including Delta Air Lines, American Airlines, Air Canada, British Airways, Air France, Lufthansa and Qatar, in temporarily suspending all operations to the country.

Other carriers like Singapore Airlines and Cathay Pacific will be reducing their services to mainland China, Bloomberg reports.

So far, 12 cases of coronavirus have been confirmed in Australia, with more than 17,000 incidences globally.