Qantas out, but travel agencies back dolphin parks: Sea World

Aussie carrier joins Virgin, others in boycotting the attractions

According to a Qantas spokesperson, the carrier no longer wants to partner with or promote venues that house cetaceans like dolphins, whales and orcas. 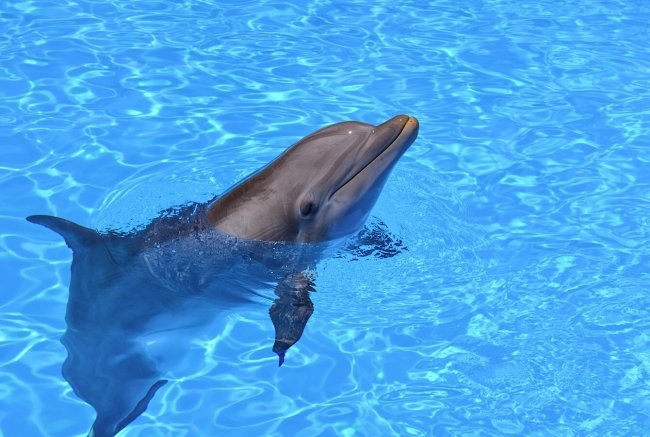 “As Australia’s largest airline we know we have a responsibility to ensure organisations we partner with meet our own expectations and that of the community,” the spokesperson told Yahoo Lifestyle.

“We have invested heavily and will continue to invest in Sea World and remain confident of the long- term future of the park,” said the Gold Coast park, which is owned by Village Roadshow.

“Our attendance trends continue to increase, and our guests enjoy visiting the park and our marine exhibits.”

Dolphin Marine Conservation Park, Australia’s only other dolphinarium, said it had stopped its breeding program with a view to ultimately retiring its animals into sea pens.

“Having whales and dolphins and belugas, other marine mammals in captivity is not publicly accepted these days,” park managing director Terry Goodall told Yahoo.

“There’s no way you would want someone to go out and capture a dolphin and put it in captivity and have it perform for humans - you just wouldn’t do that anymore.”

Among the nations to have dumped dolphin parks are the UK, Switzerland, Hungary and Croatia, Costa Rica, Ecuador and Chile, and India.

“Go to the park and have a picnic, go to the beach, go dolphin watching the natural way.

“We’re fortunate to be living in Australia where you can walk along the coastline and see not only dolphins but maybe whales, even a sea turtle.”