As voted by 50,000 consumers across Australia, Qantas and Singapore Airlines have lead the way among carriers in Roy Morgan’s 2019 Customer Satisfaction Awards.

The annual awards recognise customer satisfaction levels across multiple categories in business across Australia, and the winners, according to Roy Morgan CEO Michele Levine, all share a determination to understand what their customers need and are able to deliver it.

“That’s what has earned each of them coveted recognition as best in their field, judged by their customers, over the year just ended – 2019,” Ms Levine said. 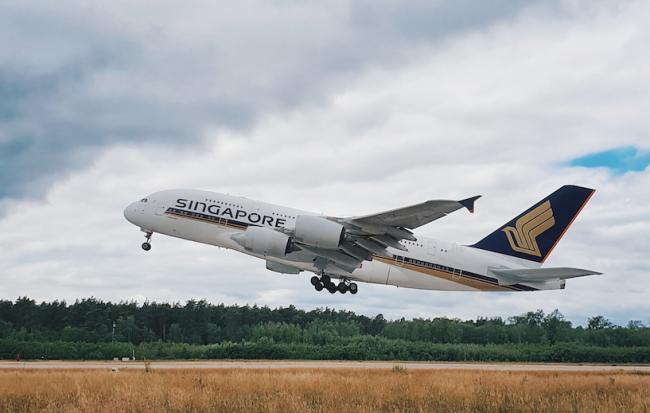 The annual awards go to the companies that take out the most monthly satisfaction awards throughout the year – and while no one earned a clean sweep of 12 gongs, several companies, including Qantas, won 11 of the 12 months.

Among the other big names to come close in their respective fields were Bunnings, Commonwealth Bank, Foodland, RAC, Rebel and Subway.

“As customers, we put different demands on different kinds of providers, and the customer satisfaction score required to win varies significantly from industry to industry,” Levine said.

“For car manufacturers, chemists, furniture and electrical stores, and hardware stores, winning percentages are in the 90s, while for utilities providers and retail super funds the top scores are in the 50s. But whatever the base, each of the winners understands that dissatisfied customers have an enormous impact on the bottom line and they work hard to avoid that.” 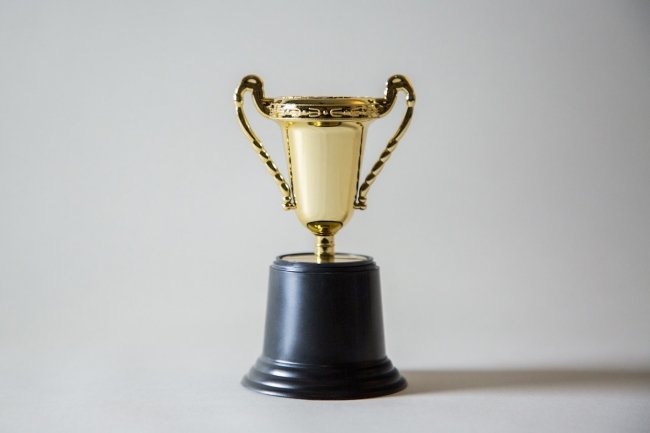 Roy Morgan’s annual awards are determined from a single source survey, for which 50,000 consumers from all around Australia are questioned in person on their satisfaction with companies across 32 industries.

Some of the non-travel related winners included:

-Home Phone and Internet Service Provider of the Year – Internode

-Car Manufacturer of the Year – Lexus

-Bank of the Year – Bank Australia

-General Insurer of the Year – RACT

-Supermarket of the Year – Foodland