Brisbane will be leading the bid to host the 2032 Olympic Games but it will not be doing it alone as eight other cities including the Gold Coast and Sunshine Coast. 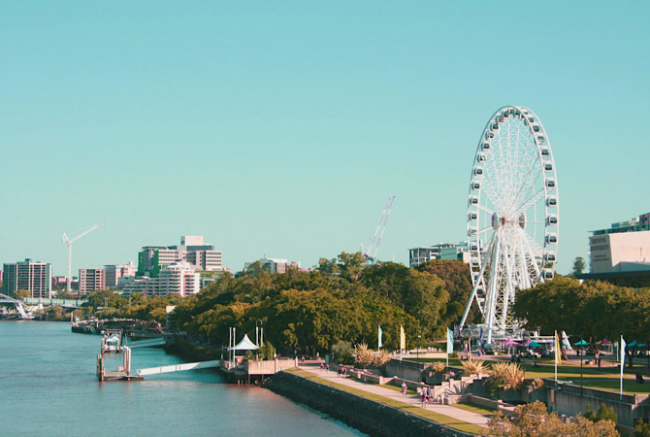 Last year, the rules were amended to make hosting the games more sustainable and affordable.

Basically, ‘host’ no longer means one city but can encompass multiple cities, regions and even countries, the Brisbane Times reported.

As to whether the Games would be called Brisbane 2032 or Queensland 2032, Premier Annastacia Palaszczuk said as of yet no decision had been made either way.

“Of course all of the state will share in Olympic glory, so we want to make sure this is inclusive in Queensland and that we all have a part of history here,” she said.

The Whitsundays are reportedly being touted as a potential sailing venue and Townsville, Cairns and Toowoomba have been flagged for football preliminaries.