In light of the emergence of a new COVID-19 variant, Omicron, Australia has quickly closed its borders to travellers from nine African nations, including South Africa, Namibia, Zimbabwe, Botswana, Lesotho, Eswatini, the Seychelles, Malawi and Mozambique, a move South Africa’s president has condemned.

South African president Cyril Ramaphosa called the travel bans placed on his country and its neighbours as unjustified and wants them “urgently” lifted. 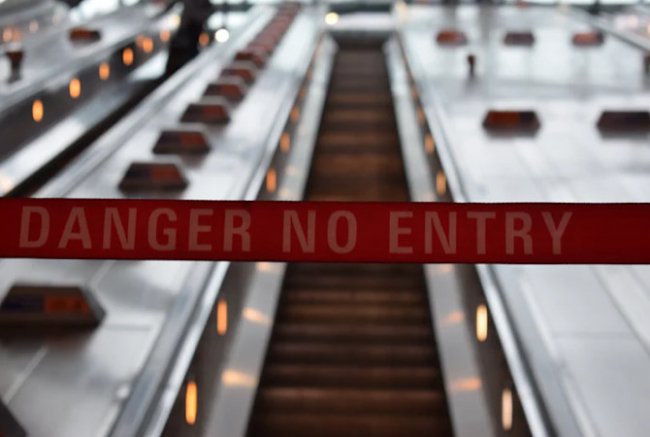 According to Ramaphosa, there is no scientific basis for the travel bans and claims southern Africa is the victim of unfair discrimination, the BBC reported.

"The only thing the prohibition on travel will do is to further damage the economies of the affected countries and undermine their ability to respond to, and recover from, the pandemic," he said on Sunday.

While South Africa is not itself short on vaccines, Ramaphosa said this new variant should serve as a reminder about vaccine inequality and that until everyone is vaccinated, variants are inevitable.

The World Health Organisation (WHO) has asked nations to look to a "risk-based and scientific approach" before imposing travel restrictions.

Australia health minister Greg Hunt today called for calm in the face of the new COVID-19 variant, assuring Aussies that the country is well placed to deal with Omicron should it spread in the community, the ABC reported.

Hunt advised that the government has tasked the Australian Technical Advisory Group on Immunisation (ATAGI) to review the time frame for booster shots (currently recommended at six months after a person’s second dose) and said Australia's vaccine stocks could accommodate fast-tracking them if it was recommended.

"We will, as ever, allow them (ATAGI) to act independently and continue to follow their advice," Hunt said.