Hong Kong Financial Secretary Paul Chan has shed some light on the extent of the damage done to HK’s tourism industry in the wake of mass protests throughout the city. 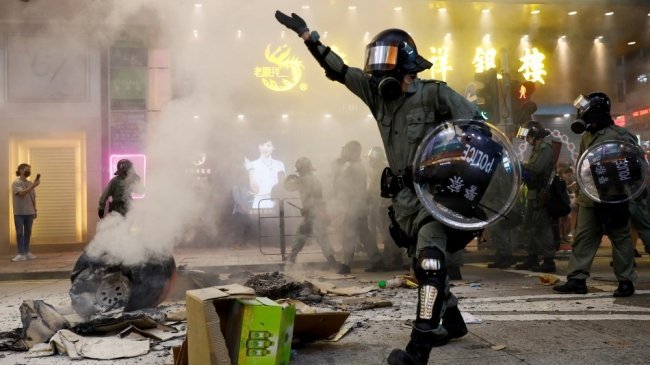 In a blog post, Chan said there had been a 5% year-on-year decline in July.

According to the BBC, Mr Chan said hotel occupancy rates in August had also dropped by more than half.

"The retail and even the catering industry are similar. The most worrying thing is that the road ahead does not seem to be easy to get better," he said in a translation of the blog, adding that the protests had "severely damaged Hong Kong's international image" as a safe city for aviation and trade.

In August, Hong Kong Airport was forced to cancel hundreds of flights through the hub.

As one of the world’s most visited cities, HK welcomed 30 million tourists in 2018.

But with no end to the civil unrest in sight, that overall figure is sure to take a massive hit this year.

And with the US-China trade war also ongoing, some economists have predicted HK will be pushed into a recession later this year.