Reconstructing Flanders: a powerful story for visitors in 2020

In Flanders Fields, when the Last Post is played each night like a lullaby to those who finally rest there, the tragedy of war is never far from thought. But as the sun shines on picturesque fields and towns that today, on the surface, seem untouched by the horrors of battle, the true devastation of war can be hard to fathom. 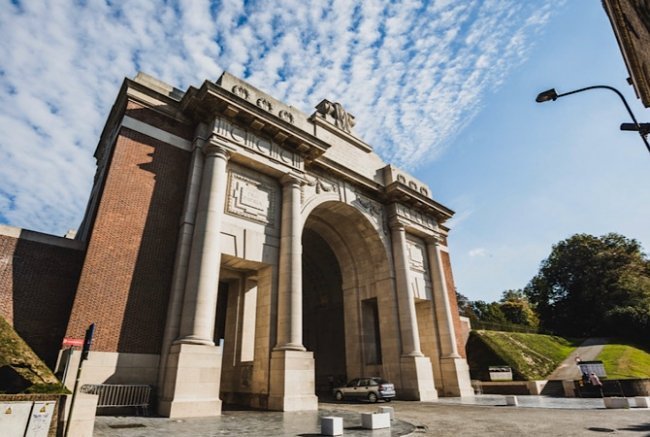 Australian historian Major General Michael O’Brien, tells us that Churchill wanted to keep the ruins of Ypres preserved as a memorial to the atrocities that happened there, but nobody could suppress the resilience of the Belgians, who, in less than a decade, managed to bring the Westhoek region back to life, a feat that has been compared to the rising of the phoenix from the ashes of fire.

It is under the title of Fenix that in 2020 the municipalities and museums in the Westhoek have joined forces to tell the remarkable story of both the physical and cultural rebuilding of the region and the resilience of its people.

“The events and exhibitions are happening in places that visitors will likely be going anyway,” Visit Flanders’ Sonia Holt assured trade at a lunch in Melbourne yesterday so itineraries need not be amended too much.

The many attractions aside (nearby Ghent is this year celebrating famed Flemish painter Jan van Eyck), Australians will soon have more options to get to Brussels, with news that from October this year, Singapore Airlines will start non-stop flights to the Belgian capital from Singapore.

For more information on the reconstruction of Flanders, visit https://www.flandersfields.be/en/feniks2020.