First the fires, then COVID-19, now floods. There are parts of NSW that have not had an easy time of it over the last year and a half. We need to support them, says NSW tourism boss.

This week marks the beginning of an extended long weekend and many are taking the opportunity to explore and support their regional neighbours. 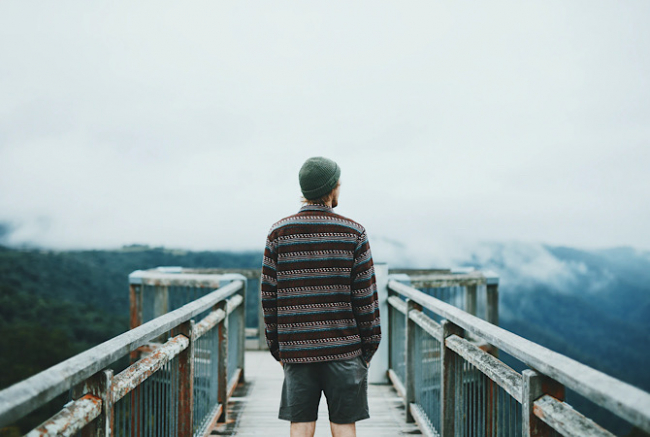 For those in NSW who are hesitant to cross a border that means travelling to regions that may have been impacted by the recent flooding. That’s me.

We had plans to drive the Waterfall Way on the mid-north coast. Either end is fine, but the road between has been hit by landslides that won’t be cleared by the time we leave. Do we still go? Yes, but it will mean a couple of extra hours on the road.

Tourism operators in the region are hoping that others will make the same decision.

At the Discovery Park at Forster, manager Jane Ticehurst told AAP they are gearing up for the holiday, expecting to accommodate 1,000 guests.

"Our team has been impacted in a whole number of ways, from a housekeeper who has lost everything in her property, to most of the team who were landlocked and couldn't get to work,”Ticehurst said.

"We did have to cancel Easter for everyone last year because of COVID. We're certainly hoping not to impact Easter this time round.

After having to cancel a week’s worth of guests and re-booking staff to clean up after the flooding, Ticehurst said they can finally “look forward to getting back up and running”.

NSW Tourism Industry Council executive manager Greg Binskin said while some caravan parks along rivers had been hard hit, most operators are pushing ahead with Easter plans.

"(The floods) have been another setback in what's been a pretty tough 24 months (but) a lot of them are confident they will get cleaned up and ready to be welcoming visitors again," he told AAP.

The tourism boss urged people to continue with their Easter plans.

"It's always a great extended long weekend. We'd urge people to continue to head into regional areas and support your fellow Aussies," he said.