Repeat holidays to Hawaii up to over 50%

Hawai‘i Tourism Authority has released the 2019 visitor statistics, showing 288,464 Australian visitor arrivals to Hawai‘i, a year-on-year decline of 11.3%, but an increase in the repeat visitation rate among Australian travellers.

Despite the decline in arrivals, the already strong repeat visitation rate increased to 53.3% in 2019, demonstrating Hawai‘i’s appeal as a holiday destination for Australians. 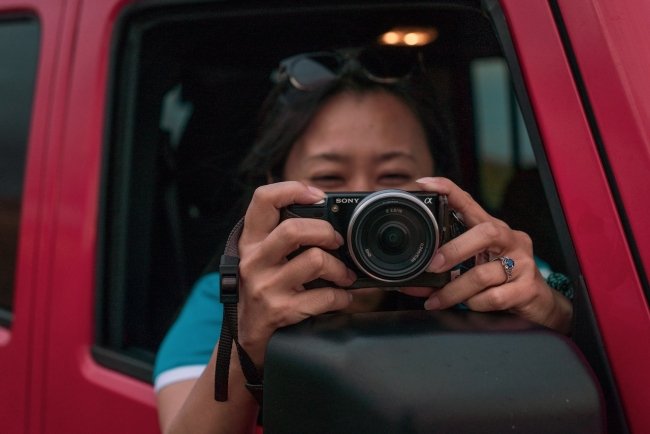 Giselle Radulovic, Country Manager Australia for Hawai‘i Tourism Oceania said the 2019 repeat visitation result was a promising increase and suggests Australians are aware of the diversity of experiences in Hawai‘i.

“Hawai‘i has always had great return visitation from Australian travellers, and in 2019 we saw over 150,000 Australians choosing to return for a holiday,” Ms Radulovic said.

“This result reflects Hawai‘i Tourism Oceania’s strategy to portray that every holiday in the Hawaiian Islands can be different from the last.”

In December 2019, Australian travellers had maintained a consistent average length of stay of 9.48 days, with the largest demographics being families and multi-generational family groups, followed by couples.

“Australians stay a long time in Hawai‘i, between nine and ten days and are the third highest spending market after Chinese and Korean visitors,” Ms Radulovic said.

“In 2019, spending increased for food and beverage, entertainment and recreation, showing that Australians are focussed on learning and discovery, as well as relaxing and spending time with family and friends.”