From familiar faces to parts less known but quickly rising, Tripadvisor has just unveiled the winners of its 2020 Travellers' Choice awards.

The annual awards recognise the destinations, beaches, hotels, restaurants, attractions, experiences and airlines most popular with its users, and as the self-proclaimed world’s largest travel site, there are a lot of those.

This year, the awards include two new categories: trending and emerging destinations, which were given based on “the biggest spikes in positive reviews and ratings over the last year” and the places “travellers are already saving to their Trips on Tripadvisor” respectively.

Awarded world’s top Trending Destination was the southwestern Indian port city of Kochi, which edged Luzon (The Philippines), Porto (Portugal) and the Brazilian cities of Porto Seguro and Gramado. 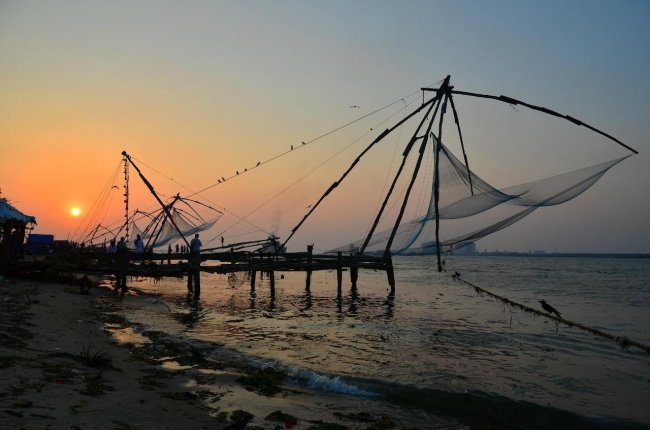 “The Trending and Emerging Destination winners are based on the feedback and growing interest from travellers on Tripadvisor, and are therefore fantastic sources of inspiration and planning for discovering somewhere new,” Tripadvisor VP of Brand Neela Pal said.

“From the hot destinations our Tripadvisor travellers are currently loving, to fascinating new places whetting the appetite of more adventurous explorers - these winners are all ones to watch, and hopefully visit!”

When it comes to the top (read most popular) destinations overall, the usual suspects London, Paris and Rome finished first to third, while closer to home, Bali and Phuket also finished strongly, in fifth and sixth places respectively. Sydney finished 24th in this list. 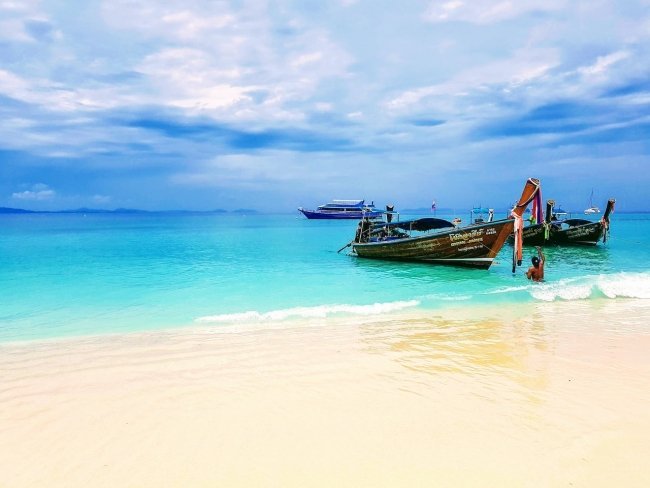 Do these winners ring true to you?