There’s no doubt that backpacking holidays are a great way to travel on a small budget. And when it comes to backpacking destinations, few places in the world can compare to Asia, from the high mountains of Nepal to the tropics of Southeast Asia - and the megatropolises in between.

But where exactly in the vastness of Asia can you get the most bang for your buck? 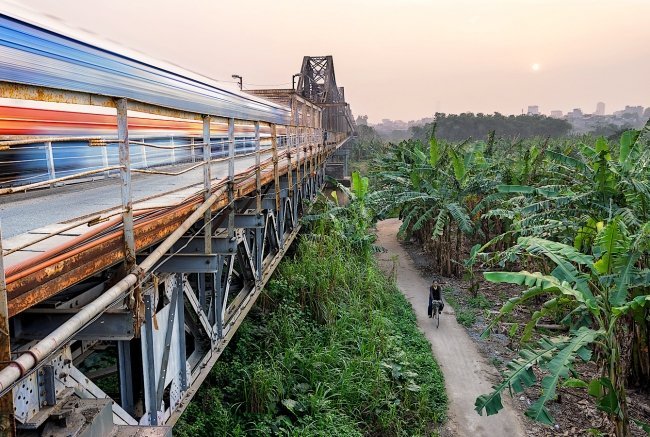 Analysing the price of one night in a hostel, two public transportation rides, three budget meals, one cultural attraction and three inexpensive beers in over 30 cities across the continent, a new study has identified Asia’s cheapest destinations - and revealed Hanoi (Vietnam) to be the most affordable.

Conducted by Alpha Travel Insurance, the study found that the overall cost per day for these items in the northern Vietnamese city was AU$27.01.

When it comes to food, the most affordable destination is Bangkok (Thailand), where you can eat three times a day for $11.27, while for attractions, Jakarta (Indonesia) rules - think $1 admissions. The most expensive of the cities studied was Tokyo (Japan), whose overall cost per day came out at around $107.

“When backpacking, budget is often something that people need to keep a close eye on, especially when travelling for a long period of time,” Alpha Travel Insurance travel expert Rachel Conaghan said.

“Asia is a popular continent for exploring and city hopping, whether you’re partying or looking for culture, so it’s great to see that some of its most exciting and cultural locations come out as some of the most affordable.”

You can view all of the findings here.

The top ten cheapest cities in Asia for backpackers: