Australians’ spending and saving habits around travel have been revealed...

To tip or not to tip? And how much? This is a question that many (if not most) Australians apparently answer with a resounding ‘no’, if a new study is anything to go by.

Released by search engine KAYAK.com.au, the Travel Spending Report found that nearly two in five (37%) Australian travellers either never tip or only tip if service is ‘great’ - regardless of the tipping etiquette in the country in which they’re in. 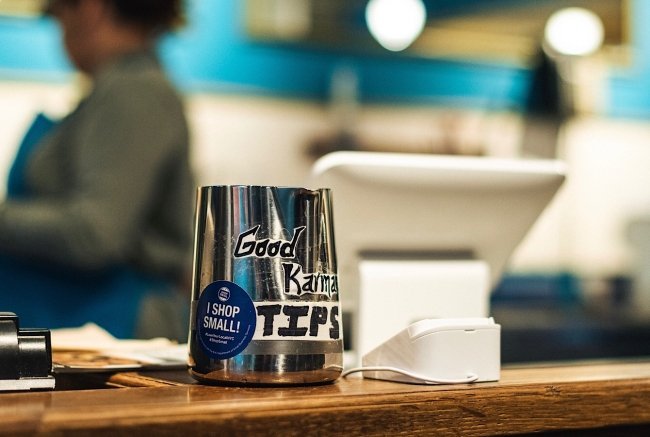 According to the survey, 21% of Aussie holidaymakers never tip, while 16% will only tip in certain situations.

More generously, two in five (43%) Aussies said they would tip the waiter if it was expected in their destination.

In other travel spending habits, the study found that food experiences matter most among Australians, with half (50%) of travellers prioritizing spending their money on dining out while abroad.

Over a quarter of respondents said they spent over $60 a day on food on a holiday, while two thirds (63%) consider good food as key criteria when initially choosing a travel destination.

In other areas, one in four (26%) prioritize cultural activities while a similar number (25%) opt for splashing cash on tours.

Perhaps belying Aussie travellers’ reputation for being adventurous, fewer than one in ten (8%) spend most of their money on exercise and adventure activities on holiday.

When it comes to the sacrifices we would make to save for a holiday, the study found that one in three (31%) would hold back on going out to eat, while one in six (16%) would sell possessions, one in nine (11%) would pay for their trip in installments, and one in ten (10%) would even take up an extra job leading up to the holiday.

What is your tipping habit? Do you approach it in a particular way or go with the flow?