Move over Queensland, this state has six of Australia’s best 20 beaches for 2020, including the nation's top beach and the first inland beach...

When you have 11,761 beaches to choose from, picking Australia’s top beaches is a tough task. But if someone’s going to do it, it should be Tourism Australia’s beach ambassador and veteran coastal advocate Brad Farmer AM.

Farmer has been reviewing beaches for 35 years and has apparently visited most of the country’s accessible and inaccessible beaches. So, which beaches are the pick of the very big bunch for 2020, according to this Aussie author? 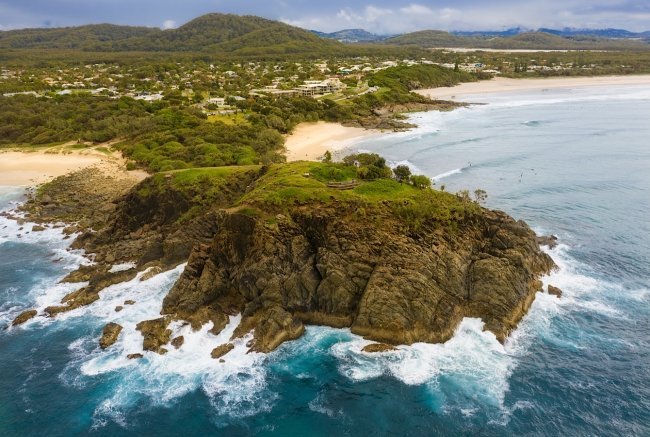 New South Wales beaches, led by the country’s number one beach for next year, Tweed Coast’s Cabarita Beach, filled six of the top 20 places on the list, followed by Western Australian and Queensland shorelines (four and three beaches respectively).

Victoria, South Australia and Tasmania were represented in the top 20 by two beaches each, while Cocos-Keeling Islands’ Cossies Beach also made the cut.

Perhaps most interestingly, an first inland beach was included on the list for the first time, with NSW’s Wagga Beach taking out ninth place in the official Top 20 index. “It’s time we extend the meaning of a beach given there are so many aquatic environments across Australia’s interior.”

The inclusion of inland beaches follows the recognition of such shorelines in Canada, USA and Europe.

According to Farmer, beaches were assessed on criteria such as environment, accessibility, safety, water quality, cleanliness, visual amenity and social history, like how Aussies engaged with the beach. 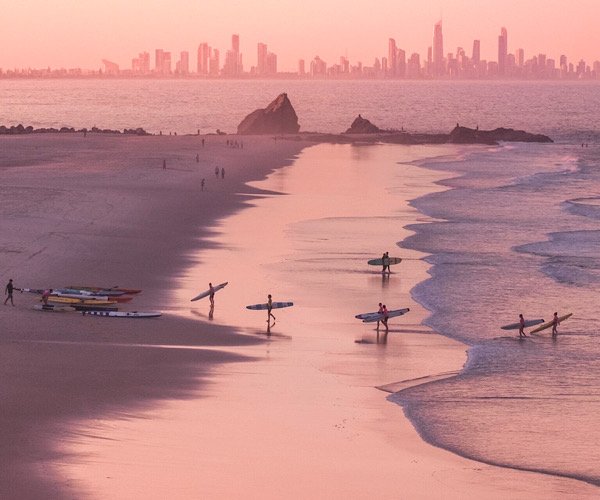 “Beaches are part of our country’s DNA and the beach lifestyle such a fundamental part of the way we enjoy life down under.

“Whether it's a morning surf, nippers with the kids, a cold beer in the local RSL, a game of beach cricket or a family beach barbie, these are the things which make the Australian way of life unique and such a big part of the reason why millions of international visitors find Australia such an appealing destination to visit.” 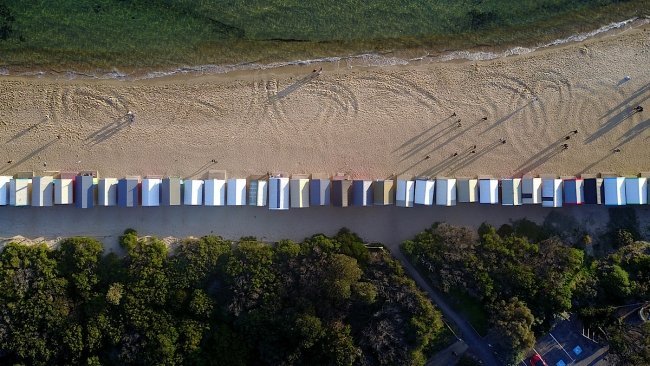 What do you think of this list? Which other beaches would you include? 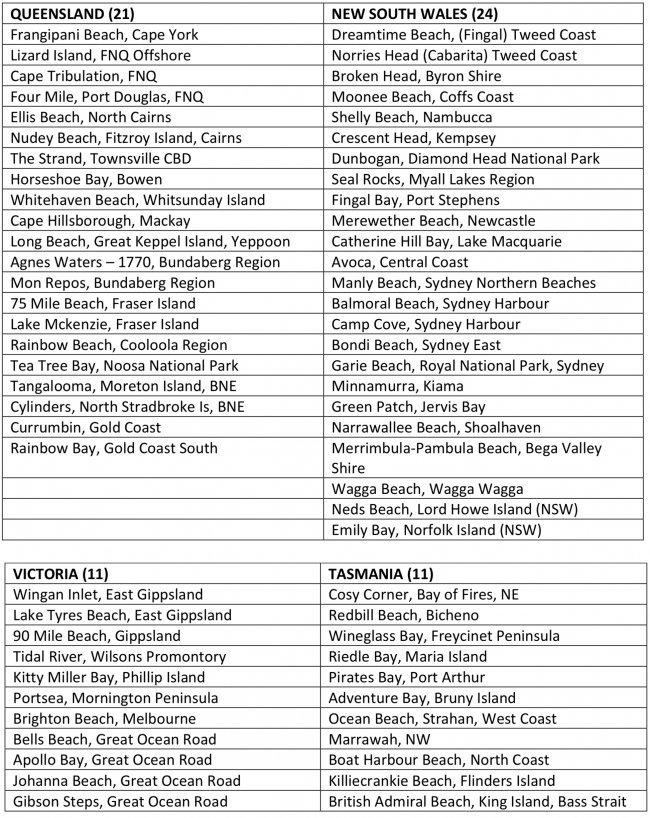 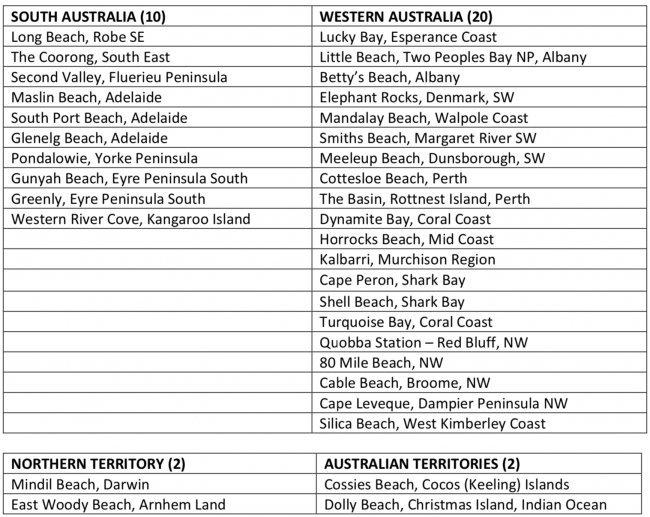