When the world is your oyster, but you’ve never had so much as a skerrick of shellfish, where do you go? The list of destinations for first-time travellers is boundless. And where one goes really depends on what sort of experience you’re after. 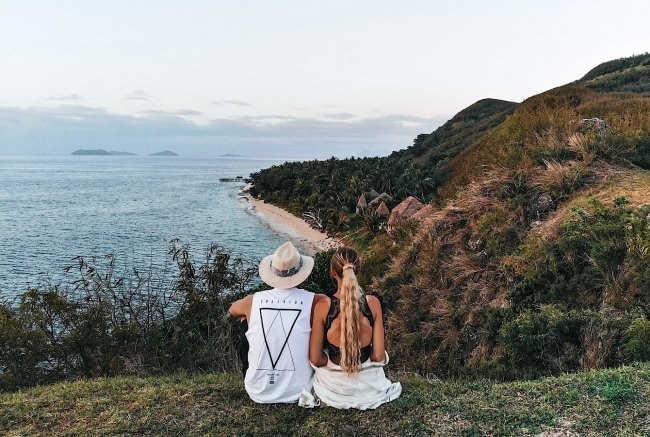 A couple in Fiji

For Australians though, more than any other destination, the number one spot for a first time oversea holidays is Fiji, specifically Nadi, according to a new index released by travel site Skyscanner.

One of our closest neighbouring cities, and arguably closest in terms of culture, Auckland (New Zealand) finished as the second most popular spot for first time international travellers in the list, followed by Asian destinations Kuala Lumpur (Malaysia), Ho Chi Minh (Vietnam) and unsurprisingly, Bali (Indonesia).

The top ten was rounded out by Singapore, Phuket, Hong Kong, Tokyo and shock inclusion, Kathmandu.

According to Skyscanner, the cities that should be avoided for first time travellers, especially for those that are hesitant, are some of the world’s most visited places, such as London, Paris and New York.

This conclusion is based on the airfares to these parts of the world, on-ground costs and the time it takes to reach them.

In other findings, Skyscanner revealed that nearly three in ten (27%) Australians choose to visit the same destination each year rather than choose new holiday spots.

Where did you go on your first holiday abroad and why?